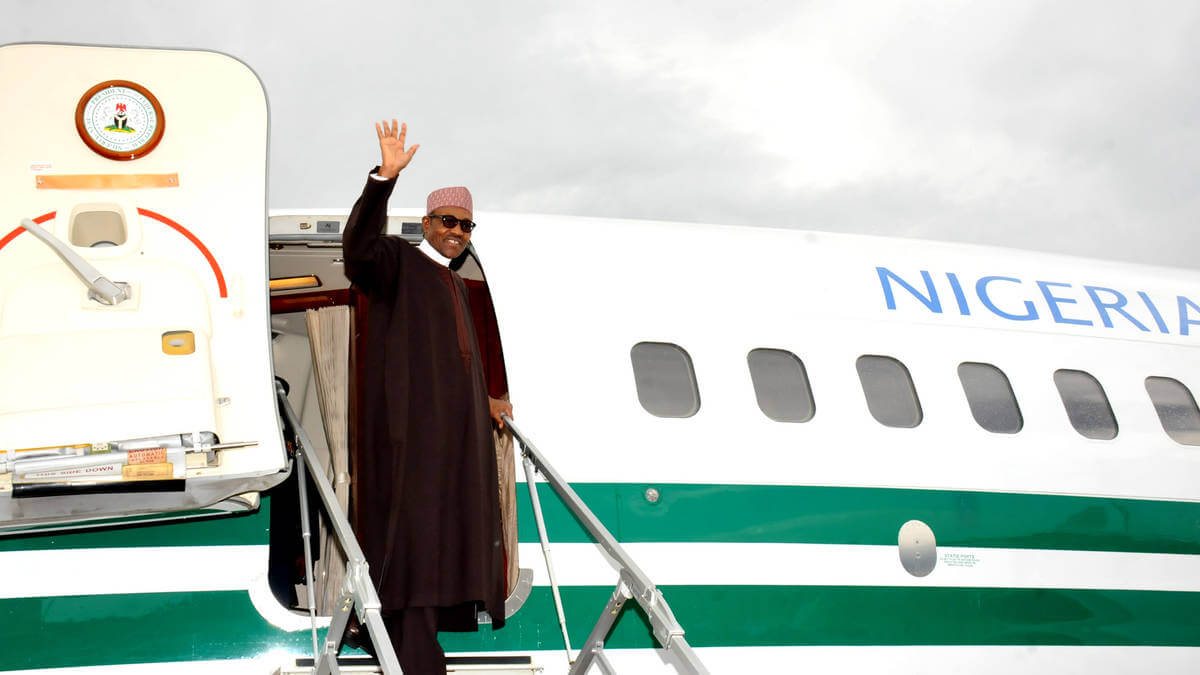 Despite the high rate of insecurity, terrorism and insurgency in Nigeria, President Muhammadu Buhari would be telling world leaders at the Summit of the Organisation of Islamic Cooperation (OIC) in Makkah, Saudi Arabia, how to tackle terrorism and violent attacks.

The trip which is his second visit to Saudi Arabia this month is coming a day after his poorly attended inauguration and amidst rising insecurity in the country.

President Buhari is expected to leave the country for Saudi Arabia today, a day after he was sworn-in to commence his second tenure in office as President of the country.

According to Garba Shehu, Senior Special Assistant to the President on Media and Publicity, Buhari is “expected to address the forum and underscore the need for member countries to unite and work together to combat common challenges such as terrorism and violent extremism.”

He also said the President will push forward themes that have been at the forefront of his domestic and international priorities, including reviving the Lake Chad Basin, investing in Nigeria to create jobs and financing for development.

The 14th session of the Summit Conference of the OIC, scheduled to hold on Friday, May 31, will be hosted by King Salman bin Abdulaziz Al Saud and attended by Heads of State and Governments of Member States.

According to the OIC secretariat, the summit to be convened under the theme, “Makkah al-Mukarramah Summit: Hand in Hand toward the Future,” seeks to develop a unified stance on events in the Islamic world.

At the Summit, Buhari would hold bilateral meetings with world leaders to promote increased cooperation and collaboration on issues of mutual concern.

President Buhari, who is expected to return to the country on June 2nd, will be accompanied by Governors Mohammed Badaru Abubakar of Jigawa State, Gboyega Oyetola of Osun State and Abubakar Sani Bello of Niger State.

“In This My Second Tenure, I Will No Longer Be Cross River Governor” – Ben Ayade Declares

“With You By My Side, I’m Ready For The Next 4 Years” – Osinbajo Gushes Over His Wife, Dolapo