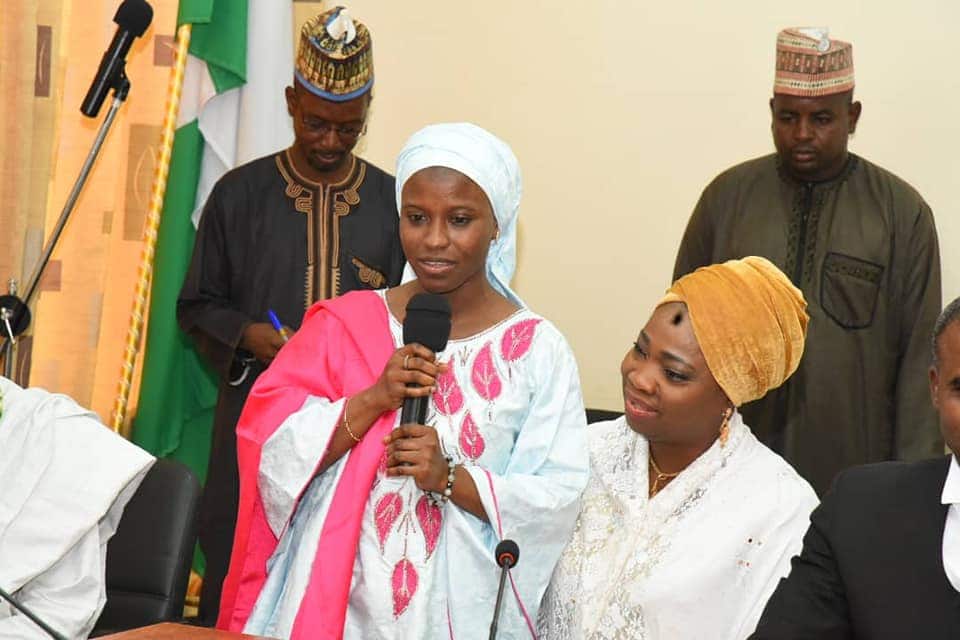 Zainab Aliyu, a 22-year-old Nigerian student who was arrested by Saudi Arabia authority over alleged hard drug trafficking, has finally broken silence on her 124-day ordeal in Saudi Arabia prison.

Speaking on her experience in an interview with Daily Trust days, Zainab said she became inconsolable when the Saudi officials burst into a room where she was staying with her mother for question over a consignment of hard substance “which they said we had illegally brought into the Holy Land from Nigeria.”

Zainab, who is a student of the Maitama Sule University Kano, also added that she was arrested for further investigation along with one Malam Ibrahim Abubakar over the same allegation.

Recounting her ordeal further, Zainab said she was taken to the prison located outside Jeddah, around 12 am Saudi time in signposted the beginning of her prison ordeal, though in her heart she did not commit any offense. He said:

‘No, nobody told me where I was to be taken to, and even after I was taken there, I never imagined that it was a prison, because deep inside my heart, I knew I did not commit any offense that would warrant such punishment.

”But after some time, I realized that I was actually taken to prison. So, I was given a room, and we were four in it. In fact, it is after I got there that one of my roommates helped me with her cell phone with which I called my mother.

”We were being fed well, but it was not like home at all. Honestly, I was not able to eat real food at the first instance, but later I started. Initially, I was taking only water and juice which the prison officials provide us. Later, I began to eat, because there was no way I could survive without it. Also, with the counselling that I had been receiving from my parents, I got the courage to continue with my life there.”

On her relationship with other people held in the Saudi prison and how they were being treated, Zainab said first refused to trust anybody. She added that contrary to what may be peddled around, she and other prisoners were treated well and there was no case of humiliation.

”They treated us like human beings. Nobody humiliated or harassed anyone in there. And I spent 124 days there, ” she added.

She, however, said her life changed when she met an Ethiopian lady called Rehisty. According to her, they initially had a communication barrier but with time they were able to communicate in Arabic.

She said while in prison, she joined a Qur’an class, learnt pure Arabic and memorized half of the Holy Book. Zainab said:

“Yes, but only the Ethiopian lady I mentioned earlier, called Rehisty. When we were brought there, together, we found it difficult to communicate, because she could only understand a little English, and I understand only a little Arabic.

“So, it took us some time before we started communicating, in Arabic, which I picked up while in detention. I learnt pure Arabic.

“I also joined Tahfiuz school, and Alhamdulillah, I was able to memorize half of the Holy Qur’an during my stay in the prison. I also learnt how to live with people from different backgrounds.”

She thanked President Muhammadu Buhari, Madam Abike Dabiri, and the minister of justice, Justice Malami and Nigerians for the love showered on her.

“I thank President Muhammadu Buhari, Madam Abike Dabiri, and the Minister of Justice, Justice Malami, and all others who in one way or the other contributed to my release,” she said.

She cautioned that she is not on social media, raising the alarm that some people have opened social media accounts in her name.

“I am also calling on some people who have created Instagram and Twitter handles, and even a Facebook account in my name, to please stop, because it is not good to deceive people. Honestly, I am not on social media, so the general public should take note.”

Aliyu was released from prison in April and returned to Nigeria on May 13. 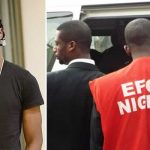 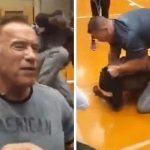