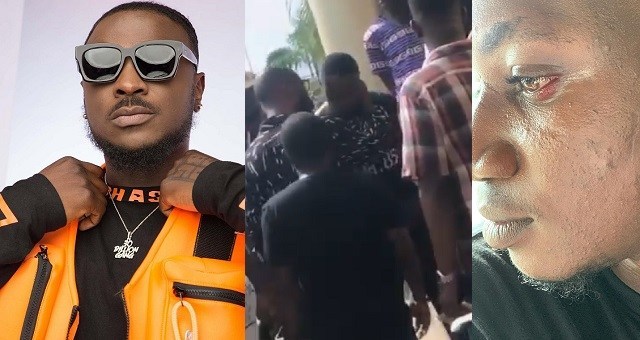 Nigerian singer, Peruzzi has been accused of beating up a popular social media influencer identified as Pamilerin for throwing jabs at him back in January.

According to Pamilerin, he was about to leave Bayelsa for Port Harcourt after an event when he was accosted by a man who then pulled him down from the bus and brought him before Peruzzi. He said:

“What did I go to Bayelsa for, I had no idea I was going to come back to Lagos with a mini swollen eyes, all thanks to your fav for blessing me with that. I would have stayed in my Lagos and enjoy the traffic in peace. After the event it was time to go back to Lagos and face traffic, I got into the bus that was taking us to PortHarcourt from Bayelsa, next thing I heard was, come down here, then I felt heavy hand pull me down. All I could hear was, are you AYE(cult), I could not respond because I was lost in thought. What is happening I said to myself. Then this guy dragged me where Peruzzi was standing. Ohh, it’s you, I said to myself. 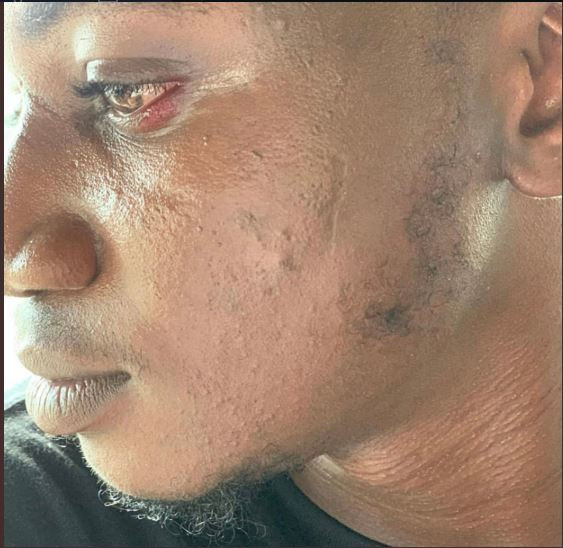 “Next thing, your superstar Peruzzi pulled me up with the help of his bouncer holding my hands, the next thing I heard was boom. Is that from THOR I said to myself. He started screaming, don’t you ever tweet about me again, you are mad, who do you think you are. This continued to about 20 minutes, everyone around was shocked and dumbfounded, he said how on earth will I compare him with Teni ???? He said he does not care, but this is you abusig me after 6 months. Bearing in mind that I tweeted on the 6th January 2019. When the whole comparison between himself and Teni surfaced online. I simply asked our gentleman not to compare himself that Teni has put in lot of work, so she deserved to be given her moment and credit.”

Pamilerin then went on to share a photo of his bruised face on his Twitter page which has since sparked off a lot of conversation.

However, Peruzzi and his management are yet to release any press statement concerning this allegation. 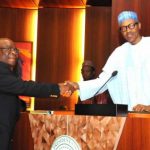 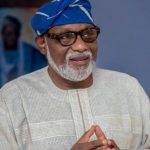