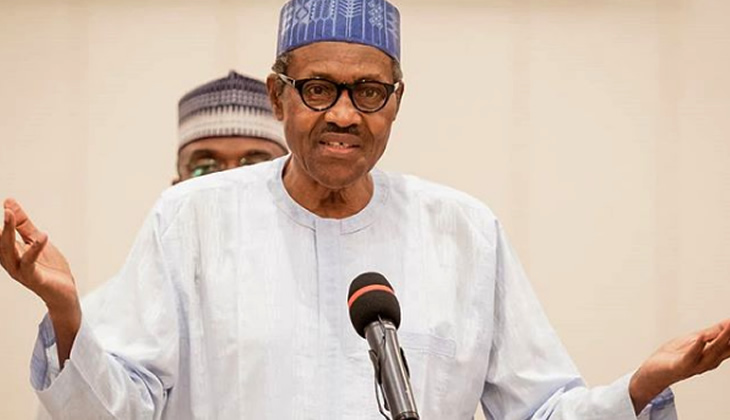 President Muhammadu Buhari disclosed that most of the communal crises in the country are sponsored by politicians and religious leaders.

Buhari made this known while delivering his speech at the Eagles Square, Abuja to mark 20 years of unbroken democratic rule on Wednesday, June 12.

“Most of the instances of inter-communal and inter-religious strife and violence were and are still as a result of sponsorship or incitements by ethnic, political or religious leaders hoping to benefit by exploiting our divisions and fault lines, thereby weakening our country. Our country Nigeria is a great country.

”According to United Nations estimates, our population will rise to 411 million by 2050, making us the third most populous nation on earth behind only China and India.”

Buhari said he was closely involved in the struggle to keep Nigeria one. According to him, he cannot do more than dedicate the rest of his life to work for the unity of Nigeria and upliftment of Nigerians. He said:

”Terrorism and insecurity are worldwide phenomena and even the best-policed countries are experiencing increasing incidents of unrest and are finding things hard to cope.

”But when we actively reduce inequality through investments in social and hard infrastructure, insecurity reduces.

President Buhari admitted that kidnappings and banditry have remained a challenge in some rural areas in his past four years. He said:

“When I took the oath of office on 29 May 2015, insecurity reigned. Apart from occupying 18 local governments in the North-east, Boko Haram could, at will, attack any city including the Federal Capital, could threaten any institution including bombing the United Nations building and Police Headquarters in Abuja.

”Admittedly, some of the challenges still remain in kidnappings and banditry in some rural areas. The great difference between 2015 and today is that we are meeting these challenges.” 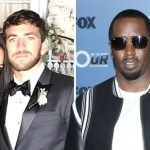 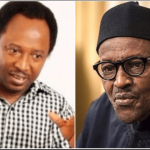