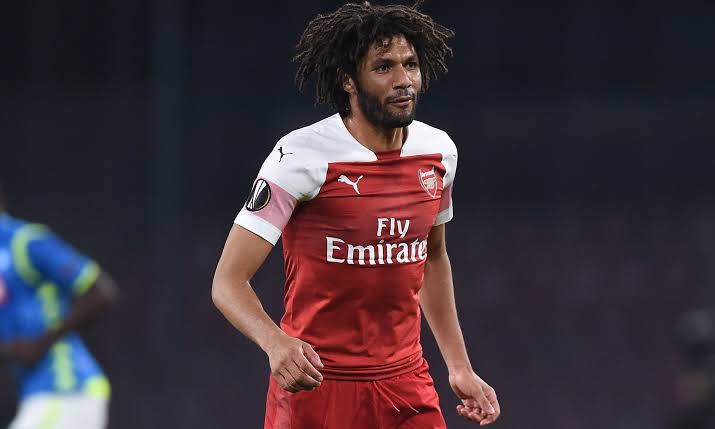 A lifeless body has reportedly been discovered in the house of Arsenal and Egypt international Mohamed Elneny in his country.

According to a report on UK Sun, the dead body was found buried “in the patio” of the house by Mohamed’s father in Egypt on Friday, July 26, before he reported the matter to the police.

The newspaper reports that Elneny’s dad immediately notified the authorities after he discovered the ‘lifeless body inside his son’s home.’

The house, close to the city of Mahalla Al-Kubra, about 62 miles north of the capital Cairo, is currently under construction.

Police are yet to formally identify the deceased and it is not known whether it was a criminal act or an accident.

Mohamed or his Premier League club Arsenal are yet to make any statement on this latest development. 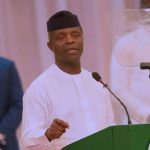