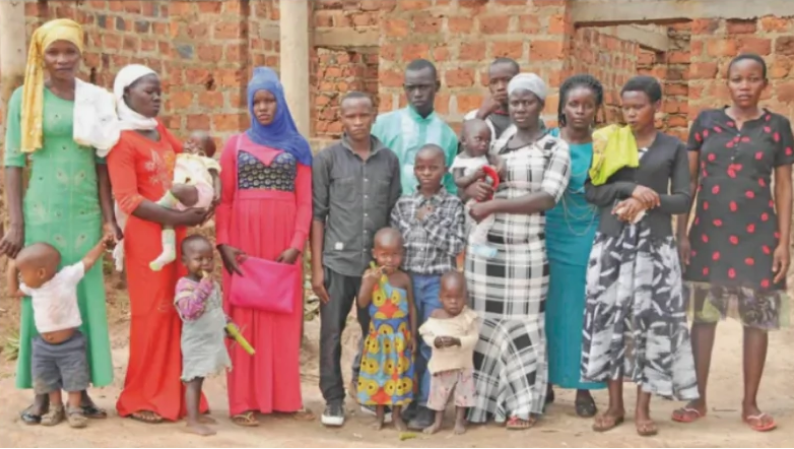 An indebted 50-year-old commercial motorcycle rider identified as Hassan Mafabi from Uganda, has recently died in a terrible road accident, leaving the fate of his 6 widows and 30 children, hanged in a balance.

According to Tuko.co.ke, Mafabi had taken a loan to purchase a brand-new motorbike, apparently to work and pay back off the dept.

Barely a month after taking the loan, he was run over by a speeding car and could not survive the crash.

Now the fate of his of 6 widows and 30 children hangs in the balance as Mafabi did not finish paying the loan before his death.

One Bishop James William Ssebagalla of the Mukono church of Uganda diocese who is reported to have confirmed the tragic death of Mafabi said his bereaved humongous family are currently in a state of despondency.

The man of God as appealing to the general public to come to the aid of the ‘hopeless’ family, especially the 30 children who should not be blamed for their polygamous father’s decision to bring them forth looks bleak as their equally poor mothers are not in any good standing to take care of them. 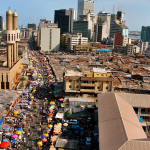 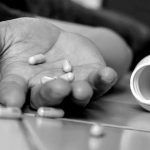