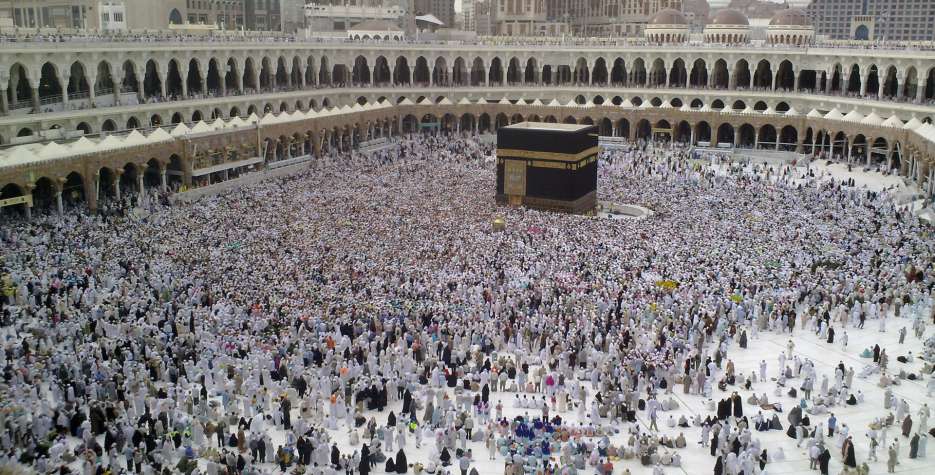 The Saudi Supreme Court confirmed Thursday that the crescent moon of Dhu Al-Hijjah has been sighted.

Hajj will, therefore, begin on Friday August 9. Pilgrims will spend the day on the plains of Mount Arafat on Saturday August 10, and Eid Al-Adha will start on Sunday August 11.

As of Wednesday, 1,249,951 Hajj pilgrims had arrived in the Kingdom for the pilgrimage, according to statistics issued by the Saudi General Directorate of Passports.

Many pilgrims from Pakistan, Bangladesh, Indonesia, Malaysia and Tunisia have been arriving in Saudi Arabia as part of the Makkah Route initiative.

Launched last year with Malaysia and Indonesia as the first to try, the “Makkah Route” initiative includes processing of requirements for Hajj pilgrims such as issuance of visas, ensuring compliance with health requirements, and codifying and sorting luggage at airports in the pilgrims’ own countries.

Pilgrims who get cleared through the programme can bypass the procedures upon arrival in Saudi Arabia and head directly to buses waiting to transport them to accommodations in Makkah and Madinah, thus easing congestion at airports. Service authorities deliver pilgrims’ luggage to their accommodation in the holy cities. 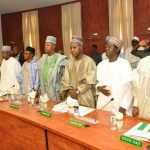 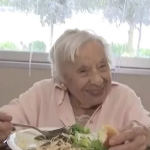