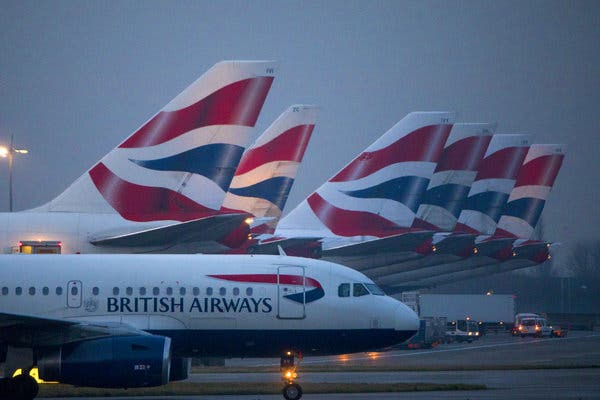 The strike, scheduled for Monday and Tuesday, will ground most of the 850 daily scheduled flights of the British carrier and disrupt the plans of thousands of travelers. The third day of industrial action is planned for September 27.

The airline confirmed it had canceled almost all its UK flights after British Airline Pilots’ Association (BALPA) went ahead with a strike.

“After many months of trying to resolve the pay dispute, we are extremely sorry that it has come to this,” BA said in a statement.

The British Airline Pilots’ Association (BALPA) had said the airline should share its profits with pilots, who have had to accept significant pay cuts during difficult times. Now that the airline is profitable, it should raise the salaries of pilots accordingly, the union said.

“This strike will have cost the company considerably more than the investment needed to settle this dispute. It is time to get back to the negotiating table and put together a serious offer that will end this dispute,” BALPA General Secretary Brian Strutton said in a statement.

However, British Airways insists that its pay offer to pilots was fair and that the industrial action is unjustifiable.

A spokesperson for British Airways said the airline remains “ready and willing to return to talks with BALPA.”

The airline said it was forced to cancel so many flights because “with no detail from BALPA on which pilots would strike, we had no way of predicting how many would come to work or which aircraft they are qualified to fly.”

Customers who had flights booked for Monday and Tuesday will likely “not be able to travel as planned,” British Airways said. The airline also advised customers not to go to the airport. 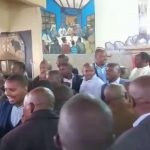