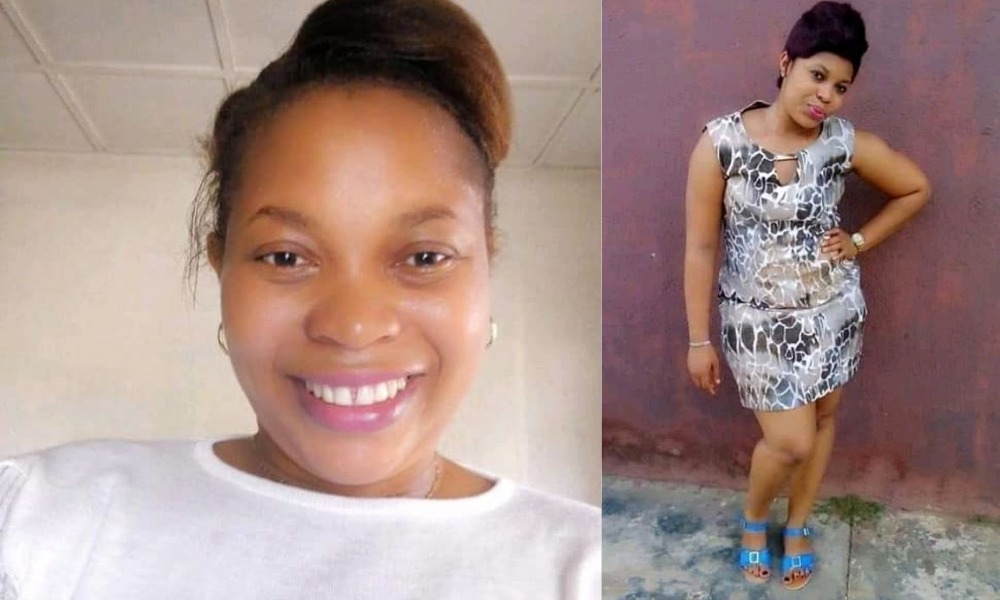 Lagos State Police Command has commenced a manhunt for a 39-year old married woman, Mrs. Happiness Nwokocha, who allegedly molested a 14-year old boy by engaging him in sex for two years.

According to reports, Mrs. Nwokocha was reportedly caught and her nude pictures taken, while sexually molesting a 14-year old boy in her friend’s place in Lagos.

The incident happened at No.18 Adesola Street in Agodo Egbe area of Lagos, where the victim resides with his parents, while the woman, Happiness, popularly known as ‘Mama Twins’, resides at No. 26 of the same street in the area.

After she was caught, Happiness was asked to report at the Gender Section of the Lagos Police Command for investigation over the alleged abuse on the victim, who was said to be undergoing mental trauma over the abuse.

However, she did not report, instead, she reportedly packed her belongings early Thursday morning, locked their apartment and ran away to an unknown place with her children and husband.

According to their neighbours, they woke up in the morning only to realize that the woman had packed her properties, which were outside and moved out without informing any of their neighbours.

They suspected that she might have relocated elsewhere because her children were supposed to resume for school on Monday.

.Mrs. Happiness, who is married to Mr. Kingsley Nwokocha, hails from Umuahia in Abia State and they are blessed with children including a set of twins, had lived with her husband before the incident happened. 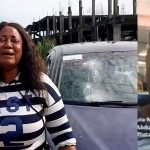 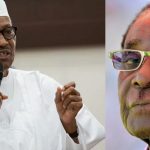