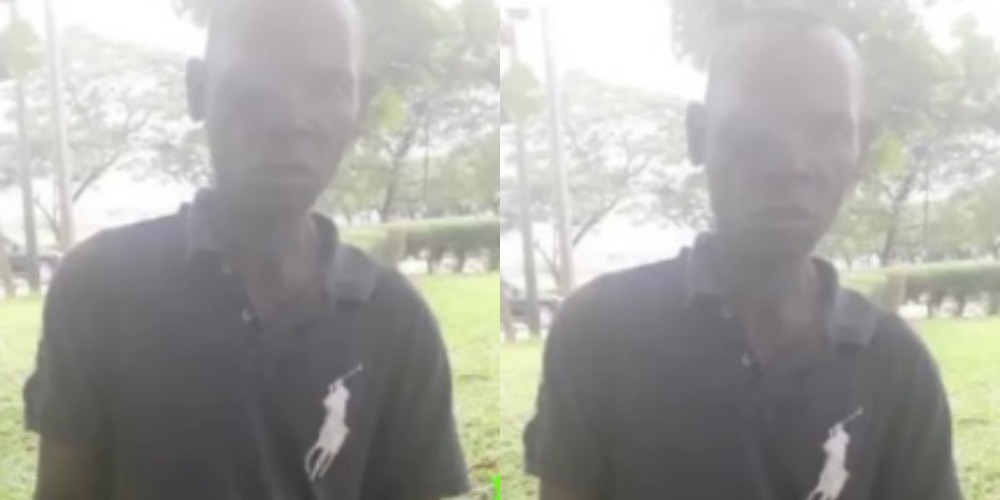 A 50-year-old man simply identified as Dede has been caught red-handed fondling with the private part of his friend’s underage daughter inside Lagos State Polytechnic (LASPOTECH).

The suspect, who works as a welder in LASPOTECH, was reportedly caught by journalist, Michael Orodare.

Recounting how he nabbed him, according to InstaBlog, the journalist said: “I caught this 50yr old man Dede inserting his finger into this girl’s private part He is a welder at LASPOTECH, and he claims he is a friend of the girl’s father.

“They all live at the quarters according to those who know them. I was walking down on LASPOTECH campus in Ikorodu when I saw the girl sitting on the lap of someone.

“I didn’t know the person sitting was a man. I had thought they were just two children playing inside the love garden. I almost ignored them when I saw the girl stood up and rolled up her short gown, she thereafter sat on the lap of Dede.

“I was enraged as I rushed to the scene which prompted the girl to quickly stand up from the man’s laps. Dede who initially denied doing anything inimical with the girl said he was only playing with her.

‘When further interrogated and threatened, he confessed and started prostrating begging me to forgive him and not expose him. I made attempts to find the girl’s mother to report the case to her, but I only saw her brother and younger sister.

“The brother promised to call me as soon as the mom arrives, I checked back again, but the mom was not available.” 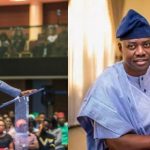 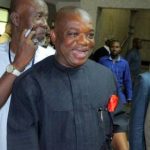