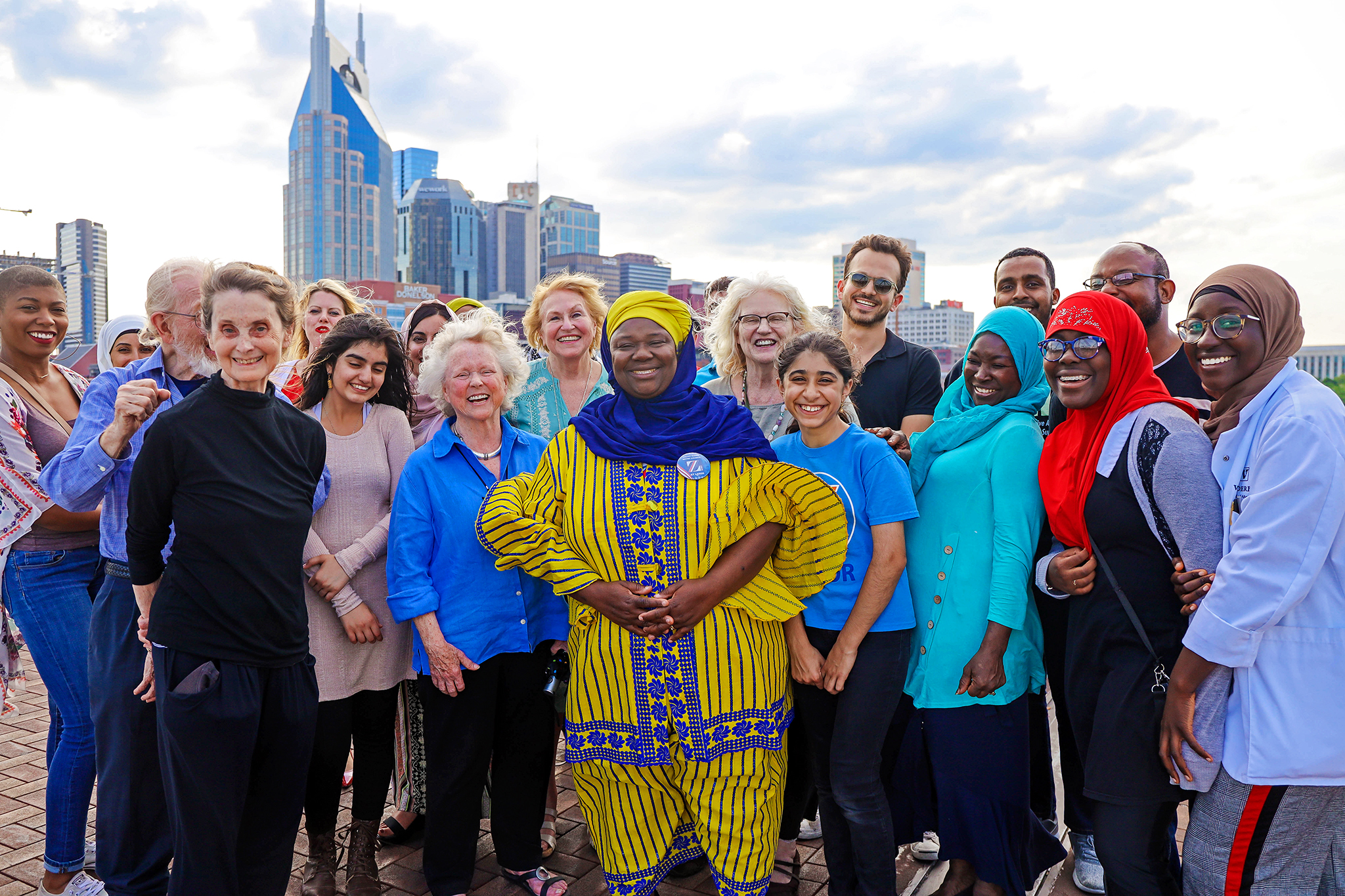 A U.S-based Nigerian lady, Zulfat Suara, has become the first Muslim elected to a Metro seat in Nashville history, this is after she was elected to fill one of the five At-Large council seats.

In the August 1 election, Suara received the second-most votes of the At-Large candidates, trailing only Bob Mendes. Mendes secured over 10 percent of the vote and did not have to take part in Thursday’s runoff election.

Suara is a Certified Public Accountant and works as the Assistant Controller at Meharry Medical College. She emigrated from Nigeria in 1993 and moved to Nashville in 1998 after her husband was accepted to a fellowship program at Vanderbilt.

It quickly became her home, with Zulfat founding an accounting firm in 1998 which worked with several counties.

With a full-time job, a daughter and a husband, Suara had a full plate, but she decided she wanted to run for one of the at-large seats because not only is her expertise right for the gig, she knows the city well and wants to serve.

Watch as she burst into tears as she received a hug from her daughter, Safiyah, before her speech at her watch party, on Thursday, in Nashville, Tennessee. 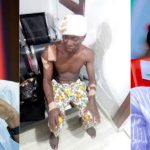 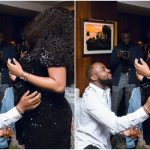