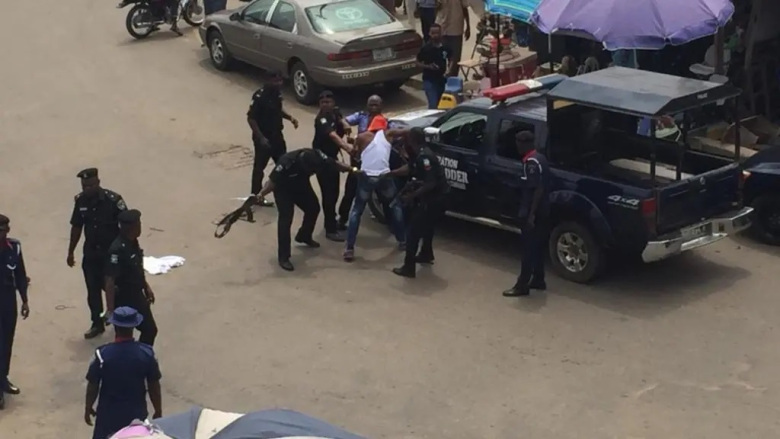 Delta State Police Command has arrested a suspected thief and his girlfriend for allegedly passing the night inside a Sterling Bank toilet in Uvwie Local Government Area of the state.

We gathered that the couple were arrested by police in Enerhen Divisional Headquarters on Wednesday after being found inside the bank’s restrooms when Staff resumed operations for the day.

The suspects were reportedly discovered by the bank cleaner who was carrying out her duties in the toilet, but it is yet to be confirmed if they stole any money or items from the bank.

As at the time of this report, details of how the suspects breached the bank’s security and gained access were still sketchy.

According to a bank official who craved anonymity, “the suspects may have entered the bank the previous day with a motive to steal. Thank God they were caught.”

Security Operatives investigating the matter had cordoned off the bank and shut customers and onlookers out and also prevented our correspondent from gaining access to the suspects.

The state commissioner, CP Adeyinka Adeleke said, “The DPO has been dispatched to Asaba to investigate, I will get back to you when he confirms the incident.” 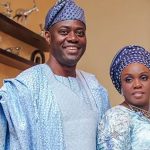