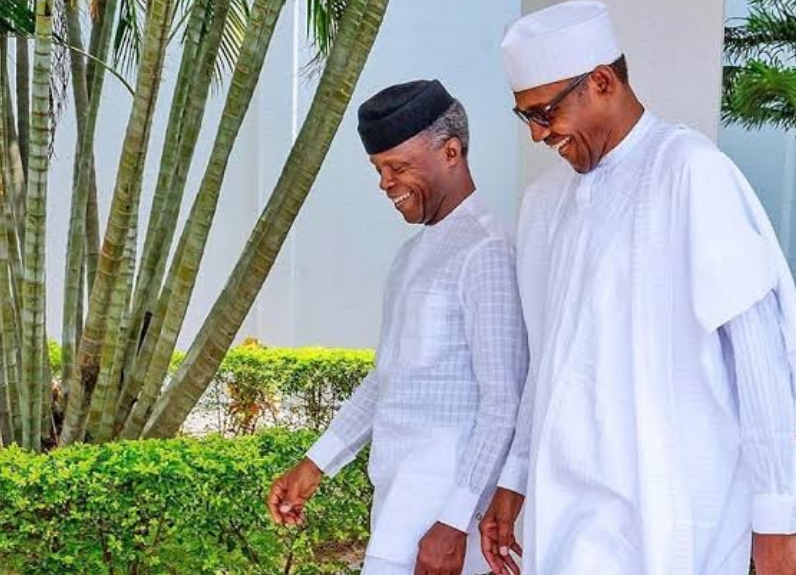 Vice President, Yemi Osinabjo has describe the President Muhammadu Buhari as an exemplary leader, whose tolerance portrayed how to promote religious harmony between muslim community and persons of other faith.

Osinbajo said this while delivering a lecture on the topic ‘The Role of Islam in the Development of a Multi-religious and Multi-ethnic Nation.’

Speaking at the General Assembly of the Nigerian Supreme Council for Islamic Affairs (NSCIA) in Abuja, on Friday, Osinbajo said nations were built by the sacrifices and hard work of leaders. He said:

“Nations are built by the sacrifices, hard work of leaders who do not care even if they are condemned by persons of their own religion or ethnicity, so long as they are confident they act in obedience to the oaths they swore and to the Almighty God.

The Vice President then cited an example, according to him, “Every Sunday, my family and over 100 Christians attend service in the chapel at the Villa. The chapel is located on the premises of the President and his family. It is located a few seconds away from the First Lady’s kitchen.

“Sometimes, when I see the President on a Sunday morning, he asks me whether the service is over already or I am escaping from the service. That is the sort of tolerance that we need in a multi-ethnic, multi-religious society and it is the duty of leaders to show that sort of example,” he said.”

Osinbajo said unlike in the past, no true leader could ignore the threat that religious bigotry and intolerance posed for the development of the nation.

He tasked the leadership of Muslim community to take up the burden of ensuring that faith promoted national development as opposed to impeding it.

Osinbajo narrated the story of Imam Abdullahi in Plateau State who not only refused to give up the Christians he had given refuge but also offered his life in exchange for theirs. 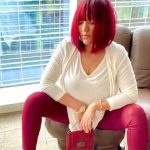 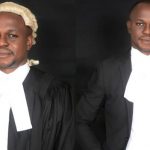