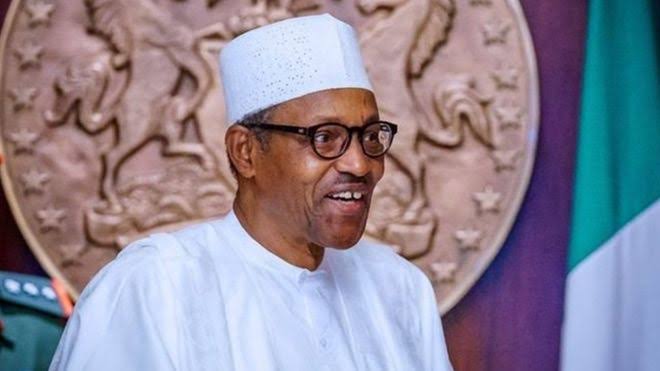 President Muhammadu Buhari will nex week lay the foundation for the University of Transportation in his hometown – Daura, Katsina State.

KanyiDaily recalls that three months ago, the Minister of Transportation, Rotimi Amaechi announced that the groundbreaking of a Transport University, to be based in Buhari’s hometown of Daura, would take place in September.

In a statement, the president’s spokesperson, Garba Shehu said Buhari will participate in a “ground breaking ceremony for the University on Monday, December, 2, 2019.

“The president, who is on a five-day official visit to the state, will on Monday participate in a ground breaking ceremony for the University of Transportation, Daura, and commission the Kwanar Gwante (Shargalle Road), which is off Kano-Daura Road.

“The specialized university, which will be built by CCECC Nigerian Ltd, will focus on research and development of human capital for the transport sector.

“The president will depart Daura on Tuesday for Kaduna.”

The university’s construction is expected to cost $50m (N18bn), according to information on the website of the National Universities Commission.