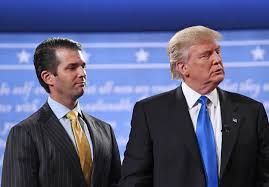 A spokesman for Donald Jnr. in a statement said he is asymptomatic.

US President Donald Trump earlier during the campaign tested positive for coronavirus. He was hospitalized and discharged after a few days.

Trump Jnr adds to the list of people close to President Trump who have been infected with the deadly coronavirus.

In other news, Kanyi Daily News recently reported that Joe Biden has expressed frustration about Donald Trump’s refusal to cooperate on the White House transition process.

The US President-elect, Joe Biden has warned that “people may die” if President Donald Trump continues to refuse to cooperate on the White House transition process. 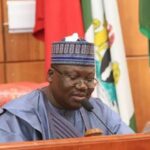