Donald Trump, the outgoing president of the United States has rejected the results of the just-concluded election which saw Joe Biden elected as the US president. 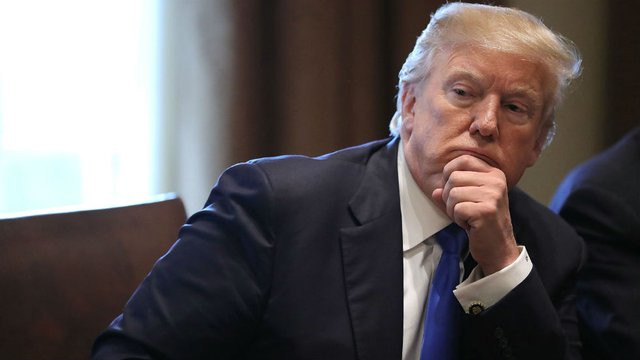 Trump claims he is the winner of the election, not Joe Biden, as he took to Twitter after the official result was announced.

I WON THIS ELECTION, BY A LOT!

Donald Trump also announced on Twitter that he is heading to Philadelphia, in Pennsylvania to address a press conference.

However, a source from the White House has claimed that Donald Trump won’t accept the election result and would go to court on November 9.

KanyiDaily earlier reported how Donald Trump Reacted after Nigerians held Rally To Campaign For Him. 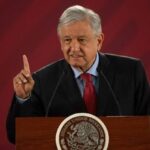