The United States President, Donald Trump has falsely declared himself winner in his fight for a second term against, former Vice President, Joe Biden. 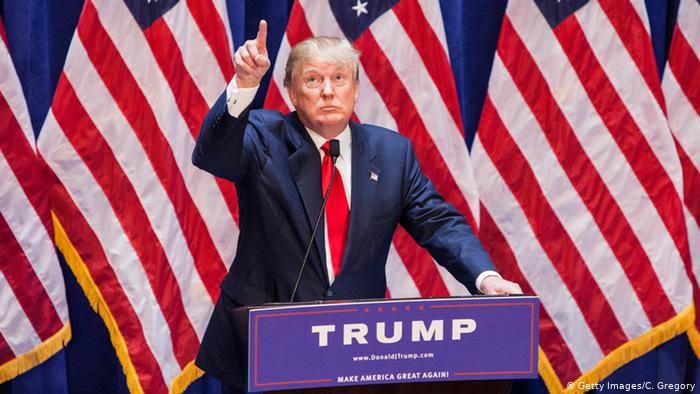 President Trump, who made the declaration on Wednesday morning at the White House, said he is poised to ask the Supreme Court to halt all vote-counting even as ballots remain uncounted.

He claims that a “sad crowd of people” is trying to take away the right to vote from his supporters by committing election fraud.

“This is a fraud on the American public. This is an embarrassment to our country. We were getting ready to win this election. Frankly, we did win the election. As far as I am concerned we already have won it,” Mr Trump said to cheering supporters.

“We want the law to be used in a proper manner, so we’ll be going to the US Supreme Court. We want all voting to stop,” Mr Trump added. “We don’t want them finding any ballots at four in the morning and adding them to the list.”

He spoke after Mr Biden told his own supporters he is “on track” to become the 46th president – although he did not declare victory or signal a high court fight.

READ:  I Will Rather Die Than Lose One Corp Member – New NYSC DG

“We feel good about where we are, we really do,” Mr Biden said in Wilmington, Delaware. “I’m here to tell you tonight we believe we’re on track to win this election.”

Mr Biden led at 2.44am eastern time with 225 Electoral College votes, compared to 213 for President Trump, according to data from the Associated Press.

KanyiDaily recalls that President Trump had on Tuesday reacted to a campaing rally held by his supporters in Nigeria, describing it as a great honour. 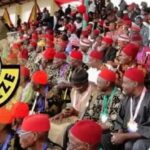 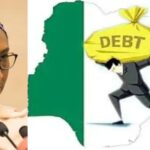