The Arewa Youth Consultative Forum (AYCF) has stated that the North is tired of allowing those it described as “old political cargoes” take elective offices in the region. 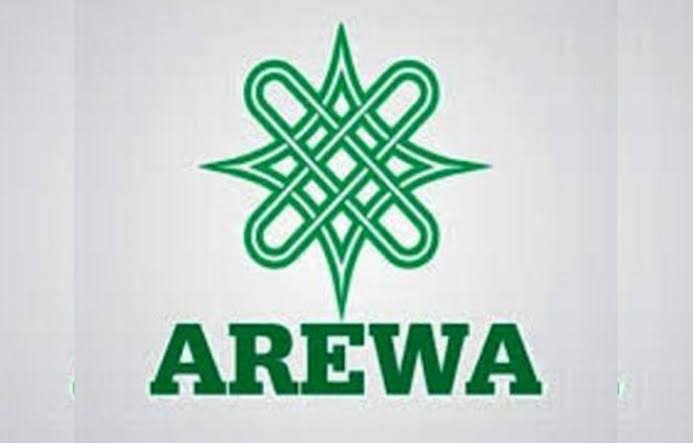 The AYCF National President, Alhaji Yerima Shettima, made this known at a one-day summit on the north’s democratic future in the year 2023 held in Kaduna State.

According to him, the north has for too long allowed those old politicians while only few among them who know what is right get blocked by other governors from leading the region rightly.

The forum noted that they find the rising tide of kidnapping and banditry in northern states unacceptable and a smear on all efforts to build a greater North of the future.

“It will be extremely hard to convince anybody that majority of our governors are really in charge or have anything tangible to offer, five years down the road.

“There are of course a few good ones, but we should have gone beyond this position by now. This might even be the reason why majority of these governors are ignoring the substance and chasing the shadows, namely control of social media.

“We have come to the conclusion that the North must focus primarily on the quality, capability and age of our elected representatives for 2023.

“We are convinced beyond reasonable doubt that the quality of leadership we have got from the North has been disappointing and embarrassing to the political expertise and integrity that our region has been known for.”

“The result of this going-with-the-flow kind of disposition of the youth is the emergence of many incompetent old cargoes as governors and few good ones, leading to general backwardness of our region.”

“The spate of killings and kidnappings can be tackled by voting out the current crop of old, weak, pacified and out-of-touch-with-reality political spent forces as governors.

“We are conscious of our responsibility as youths from the north, to redefine our political and economic focus, to end this bloodshed in the North by bandits and kidnappings in broad daylight.

“This is not the kind of North we deserve and we are very sure it all boils down to majority of incompetent leadership of old and weak politicians – driven by the hunger for absolute power, in the name of democracy.”

The forum therefore called on all lovers of a greater future for the North to join hands with them in this renewed effort to give the North a more deserved sense of direction, stressing that the year 2023 should mark the take-off point of this renewed struggle to dominate the democratic space.

“We cannot afford a repeat of the ongoing level of poor governance brought about by recycling old hands. Enough of this running around in circles. It is time to rescue the North from being further taken hostage by the predatory powers of some clueless governors, who have got trillions from the federation account to deal with insecurity, poverty, illiteracy and unemployment but are focusing on emasculating views against their incompetence in the social media and other mundane issues.”

The forum said to rescue the North is a priority and the time is now, pointing out that they can’t wait till 2023 to start thinking about how their votes could help the youth to replace the old cargoes and their abysmal performance as governors.

“It’s time to say a final NO to those old, weak, reactionaries and apologetics masquerading as our elected governors, when very few of them are equal to the task of democratic leadership. They are a sharp misrepresentation of the quality of governance that the North is respected for,” the forum stated.

KanyiDaily recalls that Arewa Youths Forum had insisted that President Muhammadu Buhari is not in charge of his government, hence vowed to stop any attempt by the ‘Cabal’ to push for a third term in office. 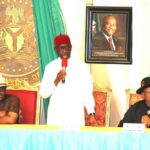 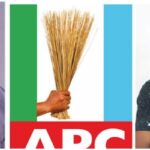