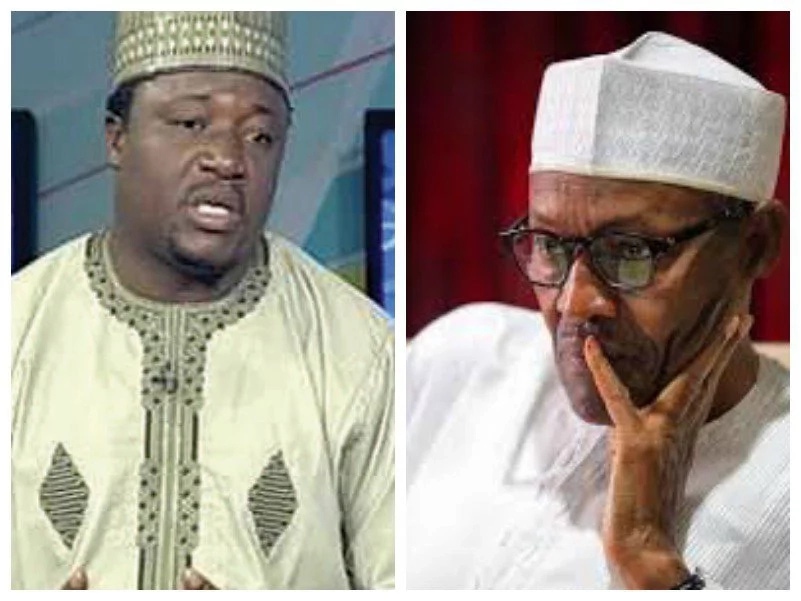 The Arewa Youth Consultative Forum (AYCF), has insisted that President Muhammadu Buhari is not in charge of his government, hence vowed to stop any by the ‘Cabal’ attempt to push for a third term in office.

KanyiDaily recalls that the Senior Special Assistant on Media and Publicity to the president, Garba Shehu had insisted that Buhari was in charge of his government and not his Chief of Staff, Abba Kyari as widely speculated.

Garba, in a statement, also warned that there cannot be anyone too powerful for Buhari to control.

“The President is in absolute control of his government. The media should stop attributing non-existent powers to some people. There cannot be anyone too powerful for President Buhari to control,” the statement had read.

However, in an exclusive chat with newsmen, AYCF President General, Yerima Shettima disagreed with the declaration of the president. He isisted that “a team of cabals” are in charge of the All Progressives Congress (APC)-led government and not Buhari.

“I totally disagree with Buhari, from the day this present cabinet was formed and Buhari asked his ministers to report to his Chief of Staff, I knew he’s not in charge of this government,” Shettima said.

“What do you expect when they choose to tell Buhari what he wants to hear and deprive him of what he is supposed to know?

“They keep him where he just signs papers without even inspecting the documents, something is wrong somewhere.

“It’s high time patriotic Nigerians all came together, irrespective of where we come from and protect our democracy because it has been threatened.”

Reacting to calls by certain groups for Buhari to extend his tenure beyond 2023, the AYCF President warned that they would mobilise and ensure that such move does not “see the light of the day.”

Shettima said the third term bid would suffer the same fate as that of former President, Olusegun Obasanjo.

“The rumour of the third term is everywhere and it will die just like Obasanjo’s third term bid because we are determined to mobilise and ensure that the issue of third-term does not see the light of the day.”

Meanwhile, Shettima has insisted that the north needs another chance in 2023 to serve as compensation for the many challenges troubling the region.

According to him, the north must definitely produce the next president, adding that any political party that wants to win the election in 2023 must decide to pick its flag bearer from the north. 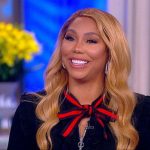 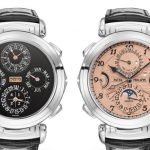