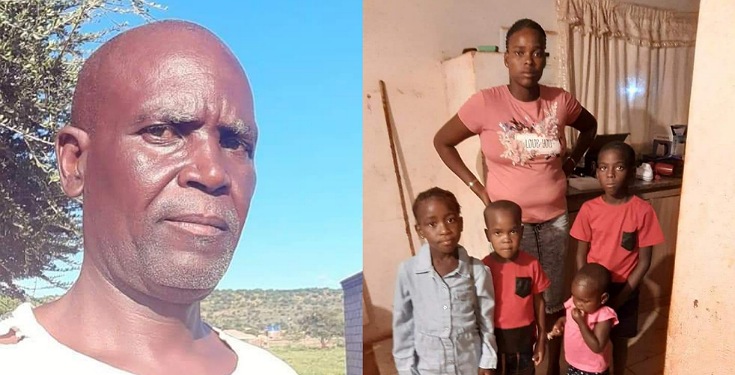 A 52 year old man, Senyatse Lucas Phasha, has been declared wanted by the police for allegedly killing his four children at ga-Pasha village, Polokwane, South Africa.

Before the murders which happened Monday, February 17, 2020, the man had taken to Facebook to accuse his children’s mother of cheating and infecting him with HIV. 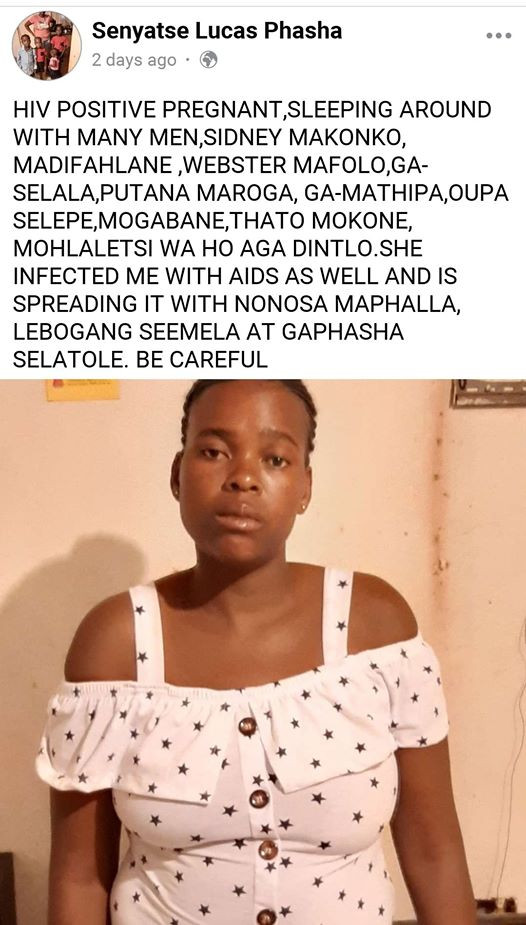 Police said preliminary investigations indicate that the suspect had stopped the vehicle transporting the kids from school on Monday, and the driver, who apparently knows Mr Phasha, stopped and let the kids go with their father.

Mr Pasha stabbed his four kids to death and allegedly informed a neighbor on Tuesday morning, February 18, 2020, about the murders and where the bodies were. 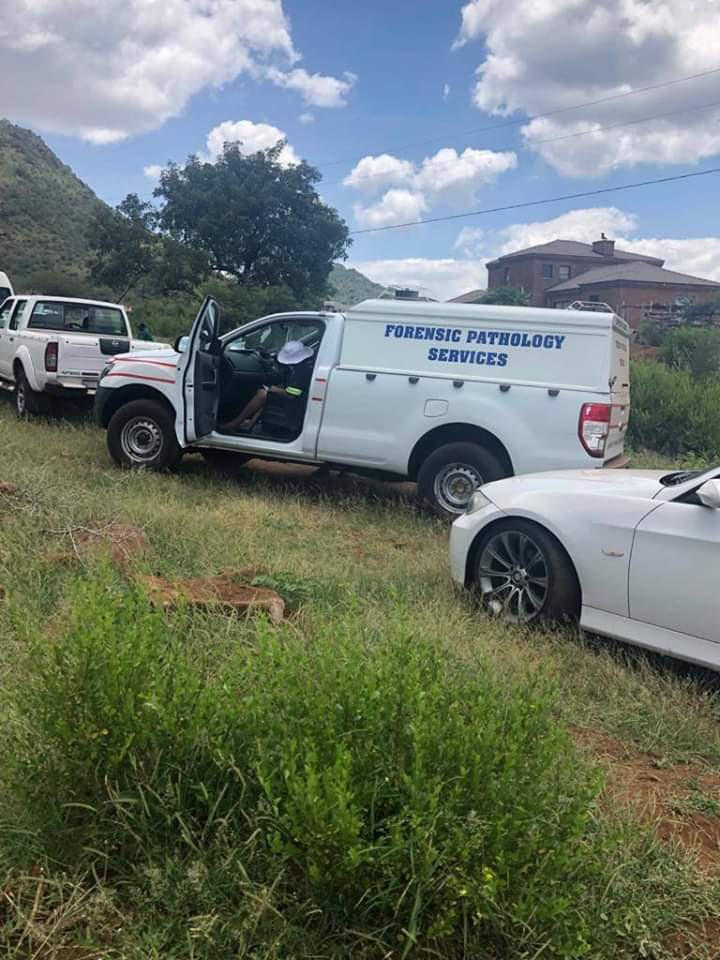 The police were then informed and on arrival, the lifeless bodies of the four children were found at two different locations in the area.

The bodies of three children aged 9, 7 and 5 were found with stab wounds in a nearby bush and that of a 3-year-old was found with open wound next to the local mountain, at about 3 kilometers from the first scene. 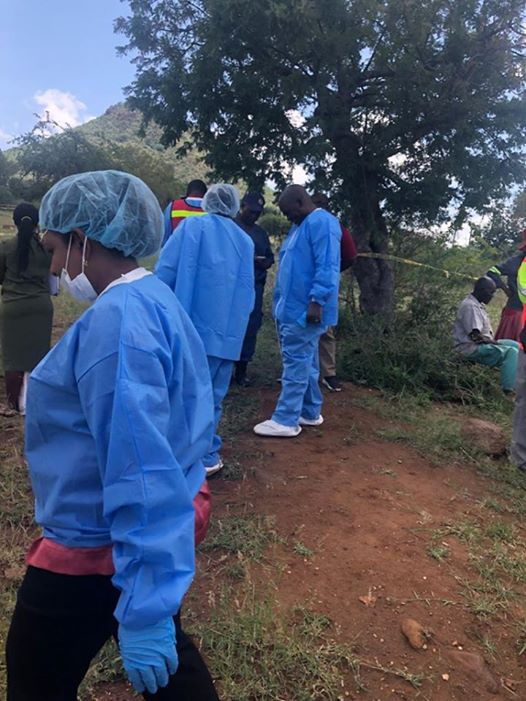 The Provincial Commissioner of the South African Police Service in Limpopo, Lieutenant General Nneke Ledwaba, who also visited the scene has condemned this incident in the strongest possible terms, more so as it was allegedly perpetrated by someone who was supposed to protect these victims.

Four counts murder have been opened and Police investigations are continuing. 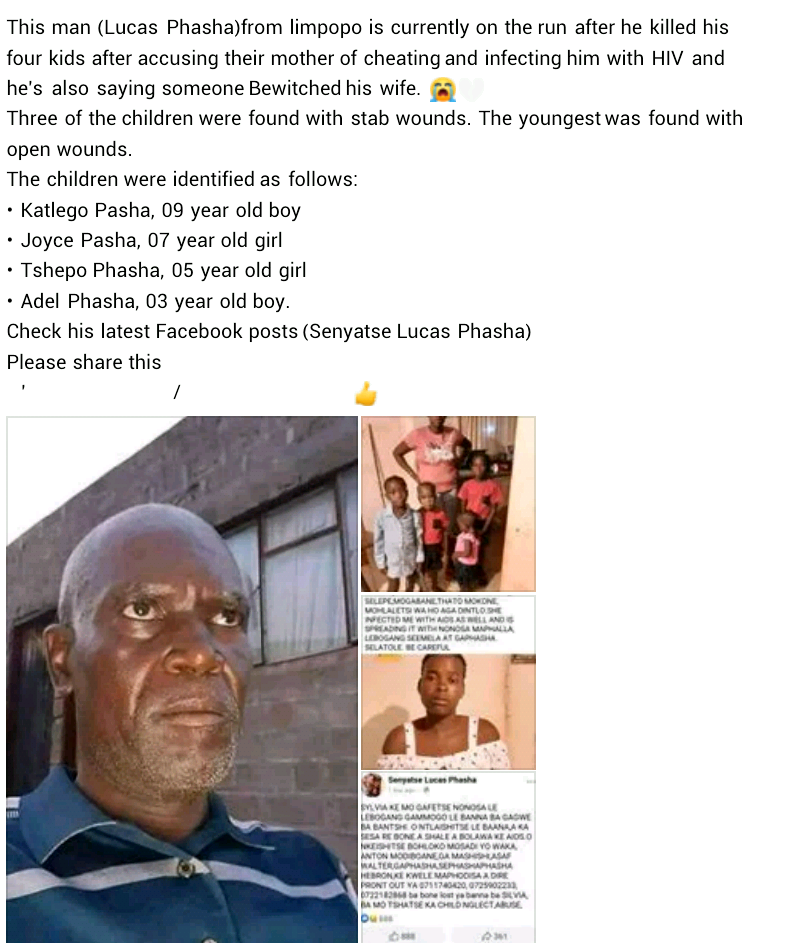 Meanwhile, KanyiDaily had reported how a North Korean mother was threatened with jail after saving her two children from a house fire but allowing portraits of North Korea’s leaders to burn. 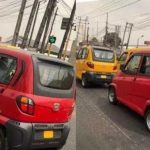 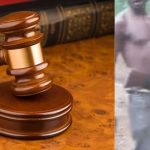