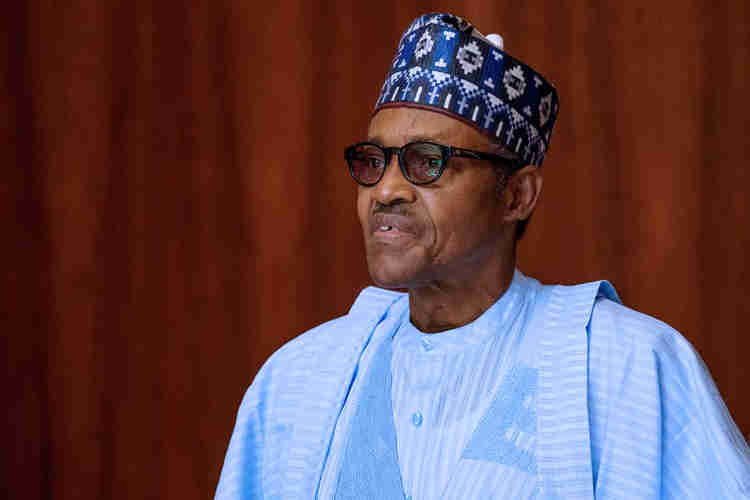 A member of the All Progressives Congress (APC), Charles Enya has withdrawn the suit he filed before a federal high court in Abakiliki, seeking a constitutional amendment to allow President Muhammadu Buhari and state governors to seek third terms in office.

This is coming after the ruling APC dissociated itself from the suit which it described as anti-democratic and threatened that Charles Enya would be expelled if found to be its member.

Despite insisting that he would not be intimidated by any threat of expulsion or arrest from his party (APC), Charles Enya finally changed his mind saying the reason for the withdrawal of the suit was to allow for further consultations.

During the hearing of the suit on Wednesday, December 4, 2019, counsel to the applicant, Iheanachor Agboti, told the court that he was withdrawing the suit on the instruction of his client.

“I have the instruction of my client to withdraw the suit so as to allow further consultation,” he told the court.

“Upon the application of the learned counsel for the applicant for the withdrawal of this suit, I say may the case be struck out,” Mr Aluko ruled.

KanyiDaily had reported that Charles Enya, a member of APC in Ebonyi, had filed the suit before a federal high court in Abakiliki, the state capital, on November 20, 2019.

Enya, who served as organizing secretary to Buhari during the 2019 general election, also asked Abubakar Malami, Attorney-General of the Federation and Minister of Justice, as well as the National Assembly to remove constitutional clauses hindering elected presidents and state governors from seeking a third term in office. 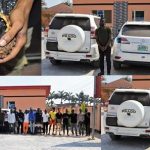 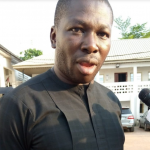