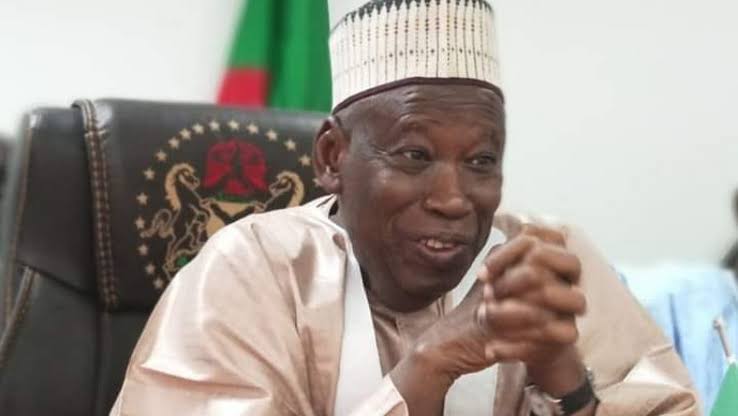 Despite the fact that Kano State High Court has dissolved the four additional emirates created by Governor Abdullahi Umar Ganduje, the governor has begun the process of recreating the four nullified new emirates in the state.

KanyiDaily recalls that in May, Governor Ganduje appointed the four emirs as first-class chiefs and upgraded their domain into emirate councils, a deliberate attempt to reduce the influence of the Emir of Kano Mohammadu Sanusi.

However, a Kano High Court nullified the creation and appointment of the four new Emirates because they were not properly constituted and thereby render invalid.

A statement by the state’s Commissioner for Information, Muhammad Garba, revealed that Governor Ganjuje has forwarded a bill that endorsed the establishment of four new emirates to the State House of Assembly for necessary action on Monday.

Kano State executive council has approved an Emirate Council Bill 2019 which provides for the establishment of the additional emirates namely: Bichi, Rano, Karaye, and Gaya.

The Council has, with this development, endorsed the establishment of four new emirates namely Rano, Gaya, Bichi and Karaye and forwarded same to the state House of Assembly for necessary action,” the statement reads.

“Some of these emirates have even pre-dated Kano in ancient times, while the effort to revive them during the Second Republic was short-lived.

“Council seriously discussed the decade long clamour for the establishment of additional emirates in the state with a view to bringing more development to the people of the new emirates.

“The exercise was also informed by the need to bring traditional institution closer to the people in addition to facilitating speedy socio-economic development and security in the state.”

The Council, according to the statement, therefore, called on the state Assembly to expedite action on the passage of the Bill in the interest of the public. 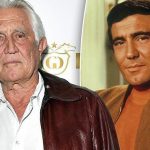 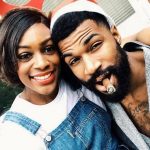