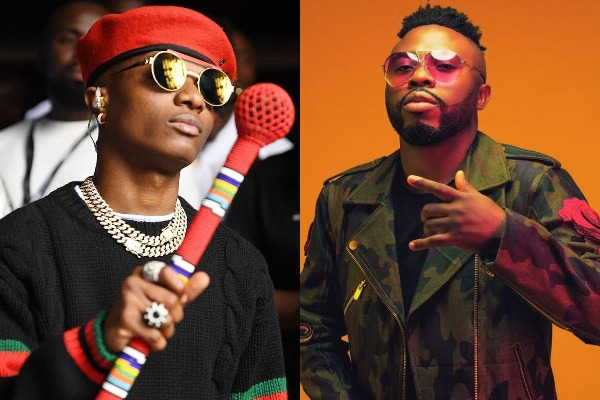 Nigerian ace producer, Samklef has revealed that fighting with singer, Wizkid, is the most stupid thing he has ever done on social media.

Samklef made this revelation on Twitter while engaging his followers and fans on the platform in a question and answer session.

A user identified as @Osyoungkids had asked the producer, “What is the most stupidest thing you have done?.”

What is must stupidest thing you have done

Responding to his follower, Samklef disclosed that the most stupid thing he has ever done in his life is fighting with Wizkid.

News Agency of Nigeria (NAN) recalls that the beef between the two friends started when Samklef accused Wizkid of always belittling him during interviews.

SamKlef made several allegation against Wizkid, saying he produced the majority of the songs on his “Superstar” album and did not receive a dime.

This went on for years until the two settled their beef amicably and are now good friends once again.

Cardi B Arrives Nigeria, Covers Her Nose With Scarf As She Checks Into Lagos Hotel [Video]