A man has been lynched to death by angry mob for stealing from a girl and raping her on Christmas Day in Calabar, Cross River State.

The Guardian reports that the incident happened on Ekong Etta Street by Okoro Agbor Street around 2 am on Christmas Day.

An eyewitness said the suspected thief was chased by the mob who later beat him to death and dumped his corpse in a waste bin close to an Apostolic Church where the incident happened.

“It was three of them that committed the act, the other two ran away,” a witness who pleaded anonymity said.

“He (the victim) couldn’t run fast, so some people caught up with him, beat him and dumped him in the dustbin close to Apostolic Church.” 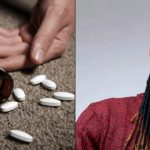 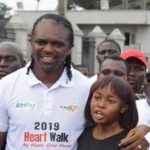