Nigerian singer, Solid Star has taken to his social media page to briefly narrate how he escaped death after an overdose of drugs.

In an Instagram post, the singer said he now realizes what separates life from death is just a thin line as he could have crossed over to the land of the dead if not for luck.

He also apologized to whomever he might have hurt, adding that drugs are cool except when they start wrecking your skin.

“There is a thin line between life and death. The incident that happened a few days ago showed how fragile I am by the overdose use of drugs that led to me bleeding in am attempt of a couple thought process. Sincere apologies to whomever i might have hurt ‘but hey love is the sweetest and slowest form of suicide.

“Drugs are kind of cool I mean, they are cool before they wreck your skin, your life, and your family. That’s when they get uncool. It’s actually a very narrow window of cool,” he wrote. 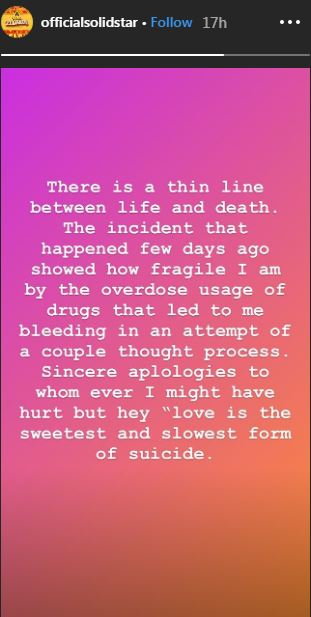 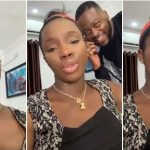 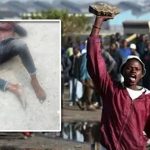