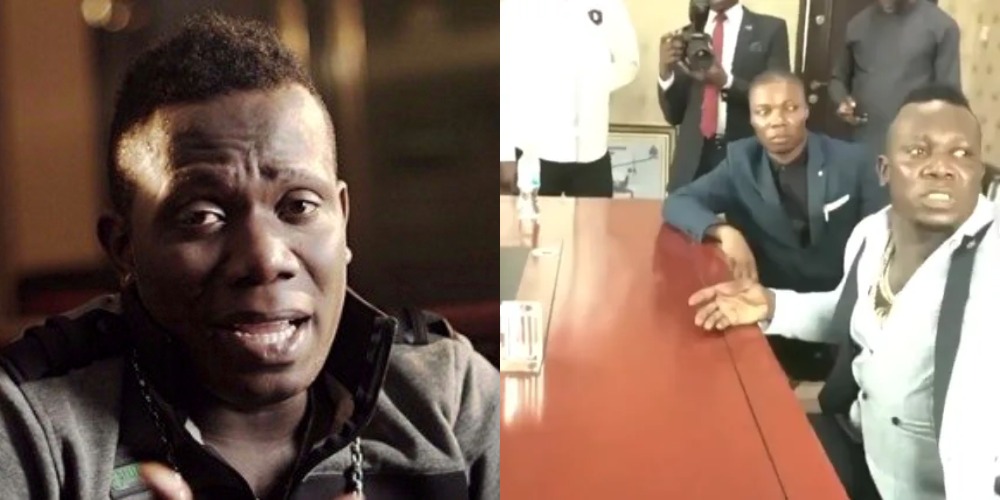 A few days ago, Duncan Mighty was rumored to have been kidnapped in Owerri by unknown gunmen.

However, police said that contrary to reports that the singer had been abducted, he was actually picked up by operatives of Imo state command over allegations of fraud.

According to Police, the arrest followed a petition written by an upcoming rap artist M2, who claimed that the Imo state Government led by Owelle Rochas Okorocha, had entered into a deal with DUNCAN MIGHTY to groom his (M2’s) music career, as a result an agreement was reached with a fee of N11,000,000, which was paid to him.

However, since collecting the payment Duncan Mighty refused to fulfill his own part of the deal, which was why police arrested him.

Duncan Mighty has now shared his own side of the story and according to him, he was kidnapped, beaten and harrased despite honouring a phone call from the Imo state government.

“YET U DID NOT MENTION THE FIRST PLACE I WAS TAKING TO AND THE ANTI KIDNAPPING LED BY COMMANDER LINUS AND OLA I WAS ALSO TAKING TO AFTER ENOUGH BEATING COLLECTED PHYSICAL CASH 22k DOLLARS GIVEN TO ME BY CEO @kryxtal_penthouse WHOM GOD USED AS MY GUARDIAN ANGEL.

PLUS DURESS MOBILE TRANSFER ???????????????GOD I KNOW WHO YOU ARE. NO, BE ME SAY UR BOY GO LOOSE ELECTION WHY SENDING M2 UR FOUNDATION STUDENT WHO WAS NOT EVEN PRESENT UNTIL AFTER SIGNING WHY NOT EFCC WHY DETAINING ME AT ANTI KIDNAP…” he wrote.

He went on to share videos of his meeting with the former governor of Imo state, Rochas Okorocha.

Read the full statement and watch the videos below: 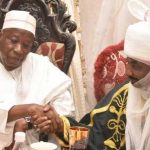 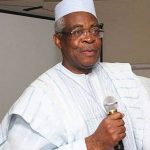