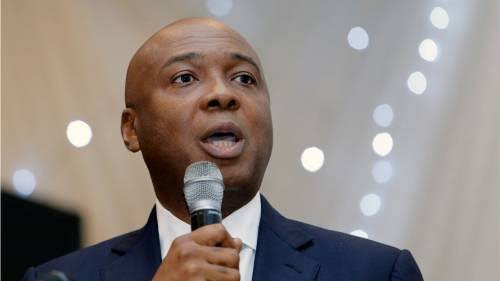 Former Senate President and two-term Kwara State governor, Bukola Saraki, has urged the Federal High Court in Lagos to dismiss a suit filed by the Economic and Financial Crimes Commission (EFCC) praying for the permanent forfeiture of his Ilorin houses.

Saraki described the EFCC’s suit as an abuse of court process and a move to annoy him.

KanyiDaily recalls that the EFCC had told Justice Rilwan Aikawa that the houses, Plots 10 and 11, Abdulkadir Road, GRA, Ilorin, were acquired with proceeds of unlawful activities allegedly perpetrated by Saraki between 2003 and 2011.

After listening to the ex parte application filed by the EFCC, Aikawa had on December 2, 2019, ordered the temporary forfeiture of the houses to the Federal Government.

Aikawa then adjourned the matter for Saraki to appear before him to give reasons why the houses should not be permanently forfeited to the Federal Government.

During the hearing on Tuesday, Saraki, through his counsel, Kehinde Ogunwumiju, SAN, filed a preliminary objection, challenging the territorial jurisdiction of the court to entertain the suit.

Ogunwumiju submitted that the new suit by the EFCC was an abuse of court processes because it was filed at a time when a suit on the same subject matter was still pending before the Federal High Court, Abuja.

He maintained that, in the Abuja suit, Justice Taiwo Taiwo had on May 14, 2019, made an order for parties to stay action on the subject matter pending the determination of an originating motion on notice.

The ex-Kwara governor said the new EFCC’s suit was meant to “irritate, annoy and scandalise” him and urged Justice Aikawa to dismiss it.

The judge adjourned the case till February 5 to take arguments on Saraki’s objection. 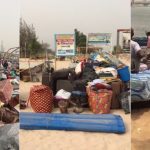 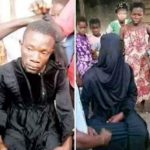