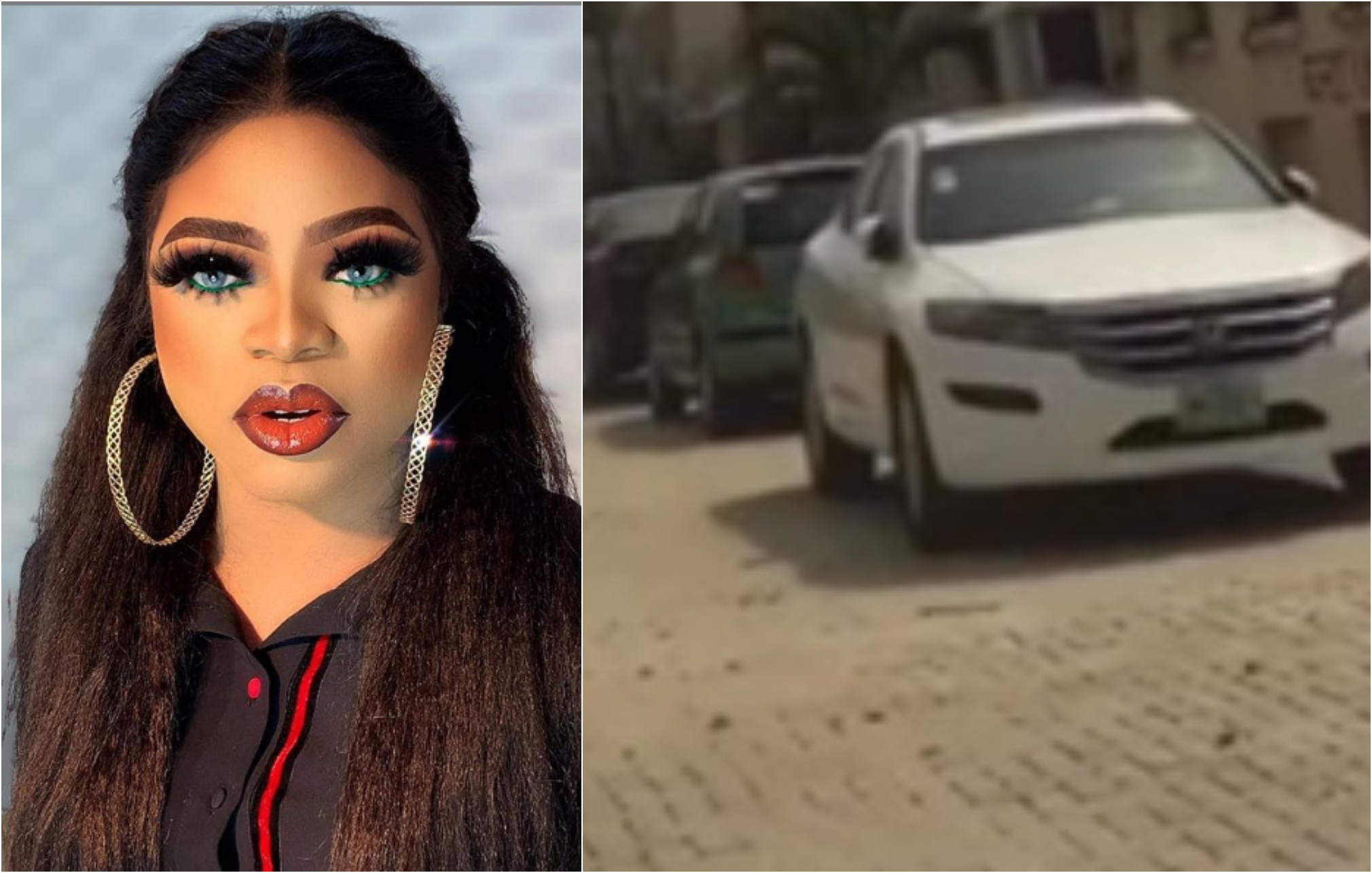 Popular Nigerian cross-dresser, Bobrisky has debunked viral report that he was arrested and his cars seized from his home in Lekki area of Lagos state.

Earlier, it was reported that Bobrisky’s cars were all seized after he was arrested for his cross-dressing lifestyle which is heavily frowned upon in Nigeria.

In a now viral video shared by Instablog9ja, some armed policemen were seen outside the cross-dresser’s residence as they move his cars. One of the officers was also quoted as saying, “we will turn him back to a guy.

However, Bobrisky has taken to his Instagram page to debunk the report, noting that he was never arrested and his cars were not seized. He also asked that people to endeavour to get their news right before sharing it.

“Bloggers repeat after me…. Always get your gist right…. no soldiers arrested me or collected my cars,” he wrote. 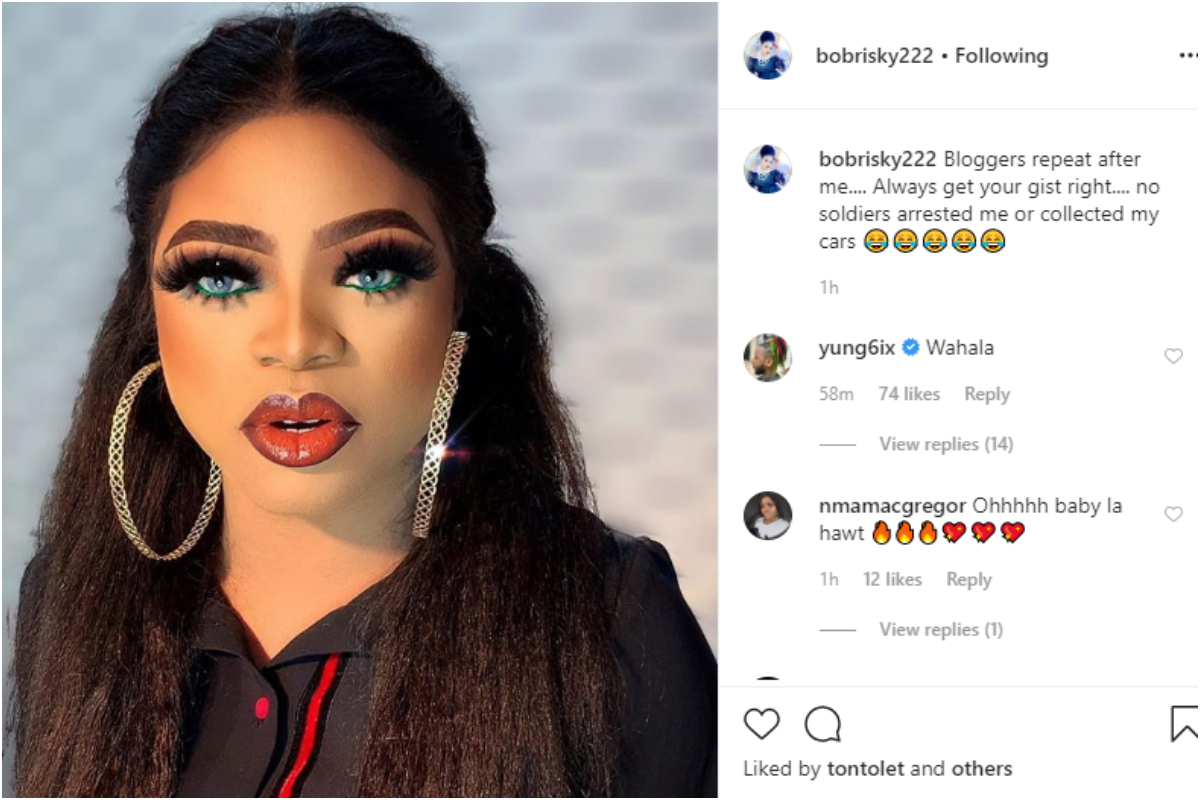 Bobrisky who went live on Instagram to prove that the news were fabricated. He shared a video revealing he was driving in his Range Rover and he was stuck in traffic.

KanyiDaily had reported how Police raided a nude party organised by Bobrisky which was said to have been attended by some celebrities, as well as cross-dressers and homosexuals at The Pearl Gardens in Lekki, Lagos. 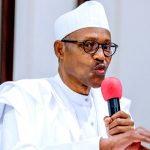 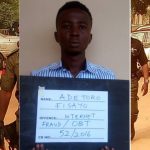