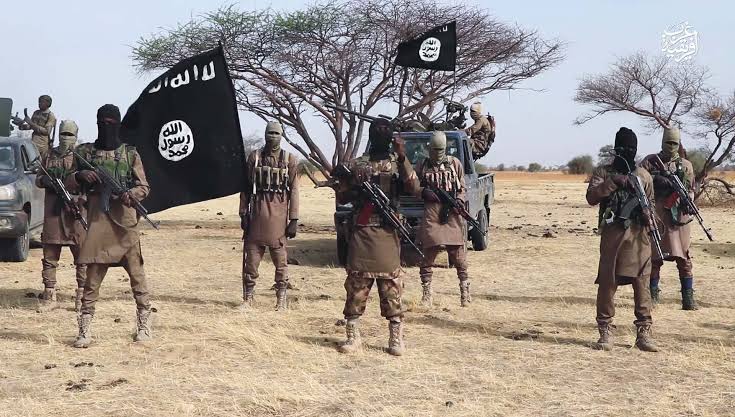 According to The Guardian, Idris al-Barnawi, believed to be ISWAP’s leader in Nigeria, and two members – Abu Maryam and Abu Zainab – who were believed to have led the rebellion that fractured Boko Haram under Abubakar Shekau, were killed for allegedly “going soft” on Nigerian soldiers.

Audu Bulama Bukarti, an analyst studying the extremist group, said the trio were killed by commanders that opposed a change in the group’s modus operandi which the three leaders introduced.

“The new regulation required fighters to stop pursuing soldiers that run away during attacks and stop killing captured soldiers. “The commanders felt the rules were too soft and accused the trio of compromising. This led to their summary and execution,” Bulama said.

The news of the execution of the ISWAP leaders came the same day residents of Borno State embarked on a day of fasting and prayer after Governor Babagana Zulum called for inter-faith spiritual intervention for peace to return to the troubled state. 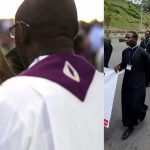 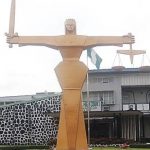