A plane has reportedly skidded off the runway in Istanbul, Turkey.

The plane is alleged to have broken into two after landing.

UPDATE 1: The plane has been identified as a Pegasus Airline Plane. 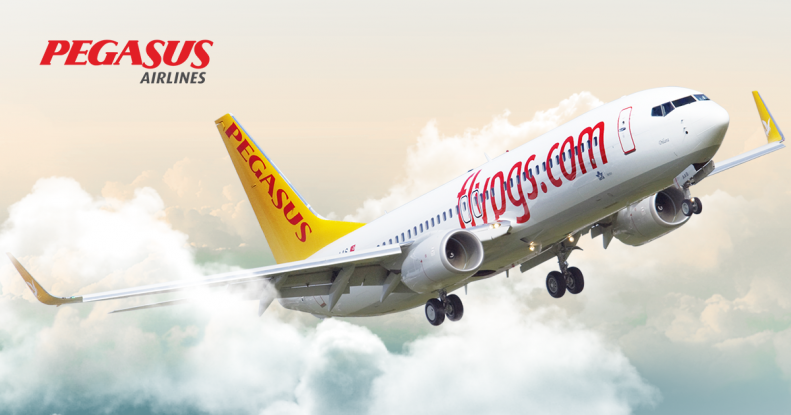 READ ALSO
"Those Who Don't Support Government's Borrowing, Are You Ready For Increased Taxes? - Fashola Asks 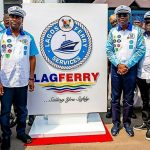 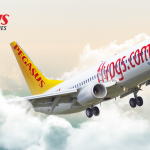