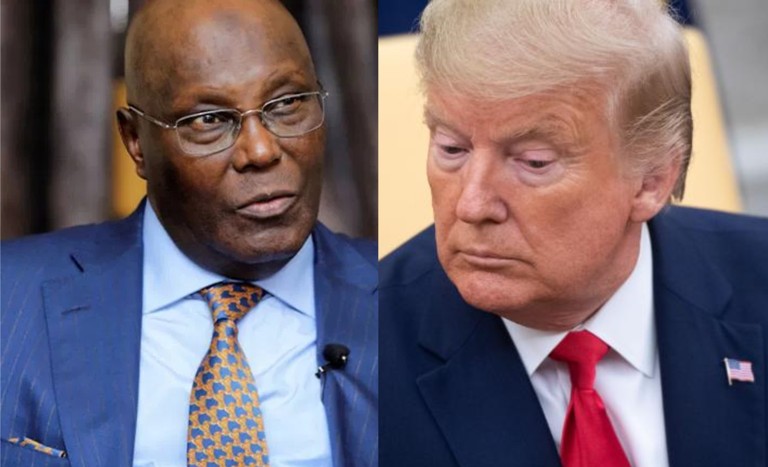 Former Nigerian Vice President, Atiku Abubakar has called on United States President, Donald Trump, to reconsider his travel ban on Nigerians and target those in government that have failed in their duties.

KanyiDaily had reported that President Trump imposed a new travel ban restricting Nigerians and nationals of five other countries from moving to the United States of America to live permanently.

In line with the new policy, citizens from Nigeria, Eritrea, Myanmar, and Kyrgyzstan won’t be allowed to apply for visas to immigrate to the U.S.

According to the US government, the policy was designed to tighten security for countries that don’t comply with the U.S. minimum security standards or cooperate to prevent illegal immigration.

In a statement issued on his social media page, Atiku urged Trump not to punish Nigerians for the failure of President Muhammadu Buhari led administration.

Atiku said the failure of Buhari’s government to share information and to address issues of terrorism led to the banning of the entire country.

He called on the US President to consider adopting measures that individually target those in government who have failed in their duties, rather than target the entire Nigerian population.

“I received with sadness the policy of the government of the United States of America to place Nigeria on its travel ban list,” Atiku said.

“While I understand the reasons given by the Trump administration (the failure of the Muhammadu Buhari led administration to share information and to address issues of terrorism), the ban does not take into account the pro-American sentiments of the Nigerian public and the solidarity previous Nigerian administrations have had with the United States.

“I urge the government of President Donald Trump to consider the history of US-Nigerian relationships. Nigeria was one of the few African nations that joined the US-led coalition during Operation Desert Storm between 1990-1991 when the United States championed the liberation of Kuwait.

“The Trump administration may also consider the pivotal role Nigeria, in partnership with the US, played in bringing peace to Liberia, an American sphere of influence, that now enjoys democracy because Nigerian blood and money paved the way for peace in that nation.

“Nigerians love the United States and have been a major force for the positive development of that great nation: 77% of all Black doctors in the United States are Nigerians. Nigerians are also the most educated immigrant community in America bar none. Surely, the US stands to benefit if it allows open borders with a country like Nigeria that is able to provide skilled, hardworking and dedicated personnel in a two-way traffic.

“The current Nigerian administration may have its deficiencies and deep faults, but the Nigeria people ought not to be punished for their inefficiencies.

“Once again, I call on President Trump to consider adopting measures that individually target those in government who have failed in their duties, rather than target the entire Nigerian population.” 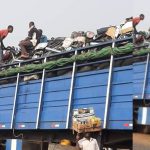 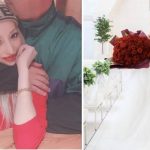