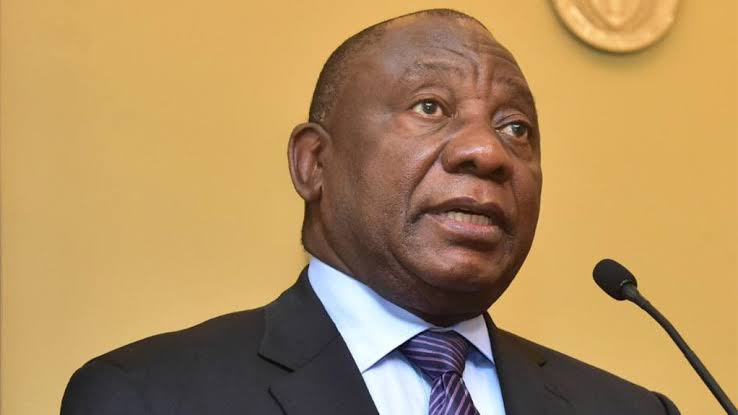 President Ramaphosa, who disclosed this while addressing the press on Sunday, also revealed that visas will be refused to anyone who has visited a high-risk country in the last 20 days.

He said starting from Monday, 35 out of South Africa’s 53 land ports will be shut down, and two of the eight sea ports will be closed for passengers and crew changes.

The president also announced the closure of schools for three weeks from Wednesday, and will remain closed until after the Easter weekend.

He added that the government is aware of the confirmed case of a student who has tested positive for the coronavirus at Wits University, and those who have been in contact with the student will be quarantined.

Also, public gatherings of more than 100 people will be been banned and mass celebrations cancelled to limit contact.

“We are imposing a travel ban on foreign nationals from high-risk countries such as Italy, Iran, South Korea, Spain, Germany, the United States, the United Kingdom and China as from 18 March 2020,” President Ramaphosa said.

“Visa issuing to visitors from these countries is cancelled from today and previously granted visas are hereby revoked.

“Effective immediately, South African citizens are advised to refrain from all forms of travel to or through the European Union, United States, United Kingdom and other identified high-risk countries such as China, Iran and South Korea.

“Government will continue to regularly issue travel alerts referring to specific cities, countries or regions as the situation evolves based on the risk level.

The president said travellers from medium-risk countries such as Portugal, Hong Kong and Singapore will be required to undergo “high intensity” screening.

He said all travellers who have entered South Africa from high-risk countries since mid-February will be required to present themselves for testing.

South Africa is not the first country to place restrictions on travellers from countries with high cases of Coronavirus.

KanyiDaily had reported that Ghana also issued a restriction order on travellers from countries with over 200 confirmed cases of the virus.

Ghanaian government said people who have been to countries with over 200 confirmed cases of coronavirus in the last 14 days would not be allowed into Ghana. 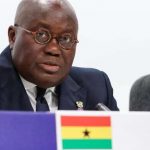 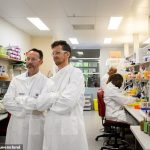