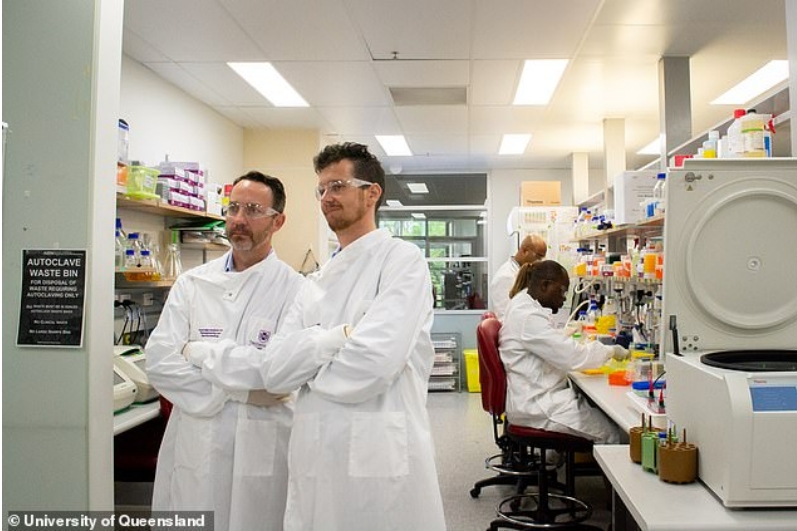 Three Australian scientists from the University of Queensland, in Brisbane, claims they have created a vaccine that could immunize against Coronavirus COVID-19.

However, the scientists said it could take months before the vaccine will ready to be rolled out to the public.

According to Daily Mail, Dr Keith Chappell has been rushing to develop a safe vaccine alongside colleagues Paul Young and Trent Munro since January.

The team experimented with 250 different formulations before settling on a candidate vaccine virus named S-Spike.

The S-Spike jab is currently being tested on laboratory mice and could see a progression to human trials by June.

The scientists believe the vaccine is on track to be available by the end of the year. 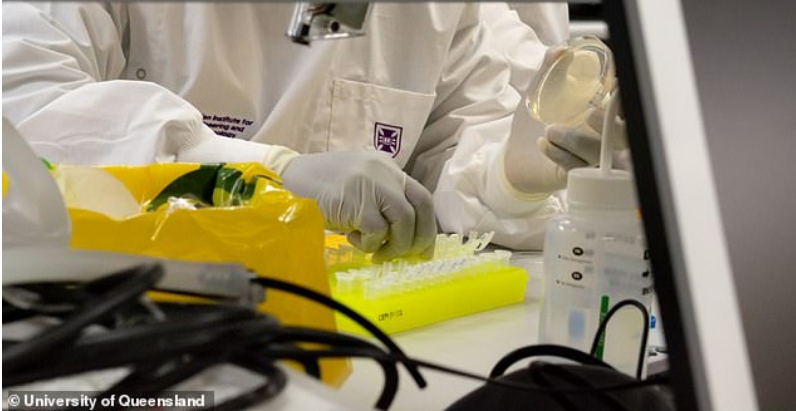 Dr Chappell, who has completed post-doctoral studies on the stabilisation of viral proteins, told The Australian that developing the injection properly would take a long time.

“In terms of getting a vaccine that we think will work, we think we are already there.

“Getting a vaccine that’s available for seven billion people on the planet means … we have to move to scale and that’s a very different proposition,” he said.

He also said the scientists had to be cautious about any commercial risk and refused to jeopardise the safety or efficiency of the vaccine.

The team said that the next step was figuring out how to get the drug into production, which could cost between $20million to $30million.

Negotiations are already in place with regulators, such as the federal government’s Therapeutic Goods Administration, who the team met with on Friday last week to discuss future plans.

So far 204 people have been diagnosed with coronavirus in Australia, with three deaths. 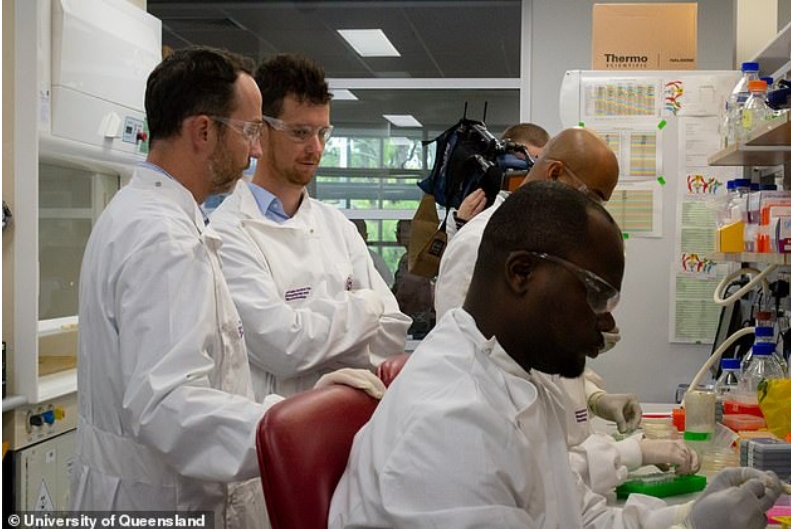 This is coming barely two weeks after a Nigerian professor claimed that he has discovered a possible cure for the dreaded coronavirus. 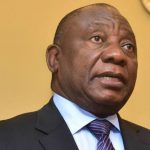 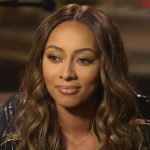