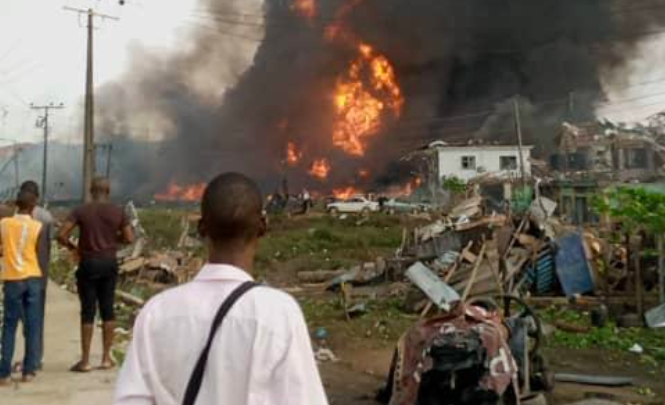 The Nigerian National Petroleum Corporation (NNPC) has revealed what caused the explosion that rocked Abule Ado in Lagos State on Sunday morning.

Although, National Emergency Management Agency (NEMA) said the explosion was caused by a factory and not pipeline vandalism, the NNPC was categorical that it was cylinder explosion.

In a statement signed by its Group General Manager, Group Public Affairs Division, Kennie Obateru, NNPC said the explosion was caused as a result a truck that hit some gas cylinders in the area.

According to him, the incident occurred after a truck hit some gas cylinders stacked in a gas processing plant located near the corporation’s System 2B Pipeline Right of Way.

Following this development, he said the agency swiftly mobilized its in-house combined team consisting of health, safety and environment experts, medical and security personnel from its nearby Satellite Depot in Lagos, even as Lagos State Fire Service was also rallied to extinguish the fire.

He also confirmed reports that indeed many homes were damaged beyond recognition. In addition, the explosion caused serious damage to an NNPC pipeline.

“The NNPC Group Managing Director, Mallam Mele Kyari, commiserated with the victims of the incident, praying that God provides them succour at this hour,” the statement said.

KanyiDaily had published several videos circulating the social media showing how students of Bethlehem Girls Secondary School were whisked away over the fence after the explosion. 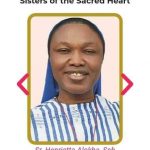 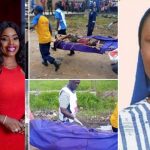