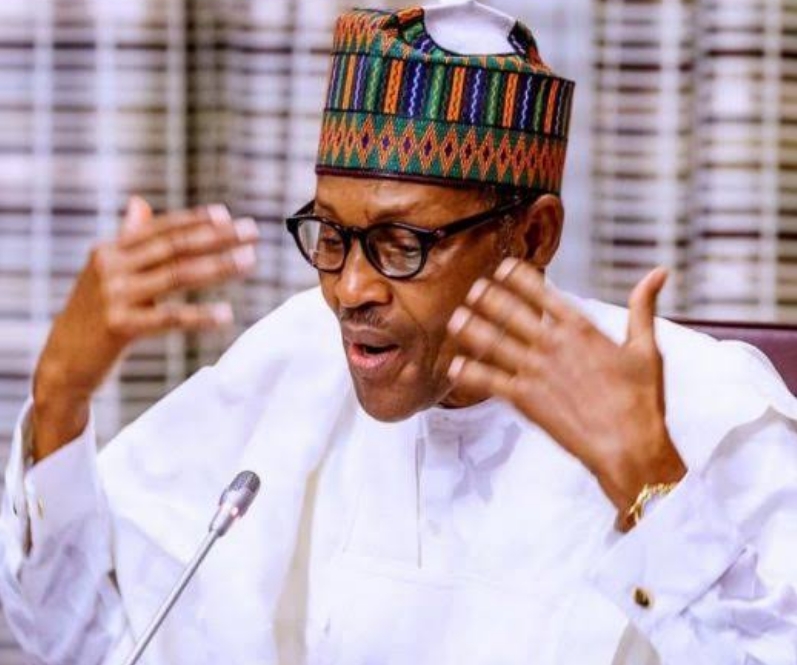 President Muhammadu Buhari, on Sunday evening, condoled with the families of the victims of the explosion in Abule Ado, Amuwo Odofin Local Government Area of Lagos State.

Buhari, in a statement by his Senior Special Assistant on Media and Publicity, Garba Shehu, described the incident as a national tragedy.

He also consoled all residents affected by the unfortunate incident that killed at least 15 people and injured several others.

“I have received with sadness the news of this unfortunate incident which caused the loss of lives and property,” he said.

“A misfortune of whatever scale anywhere is a tragedy to the country, and while the NNPC makes efforts to determine the cause of the incident, I send my deepest and profound sympathises to the victims, their families, government and people of Lagos State.”

The explosion, according to the National Emergency Management Agency (NEMA), was caused by a factory and not pipeline vandalism.

But the Nigerian National Petroleum Corporation (NNPC) said the explosion was caused as a result a truck that hit some gas cylinders in the area.

NEMA had confirmed that 15 corpses, including a family of four, the Principal of Bethlehem Girls School, Rev Sister Henrietta Alokha, were recovered from the explosion scene.

Meanwhile 55 persons with varying degrees of burns were rushed to the Nigerian Navy Reference Hospital Ojo.

36 of the injured were students of the affected schools, while 19 others were adults.

The Agency said over 50 buildings, including Bethlehem Girls College and a popular hotel, were damaged in the explosion.

KanyiDaily had published several videos circulating the social media showing how the students were rescued through the fence after the explosion.

Governor Bello Loses His 101-Year-Old Mother, To Be Buried On Monday In Kogi State