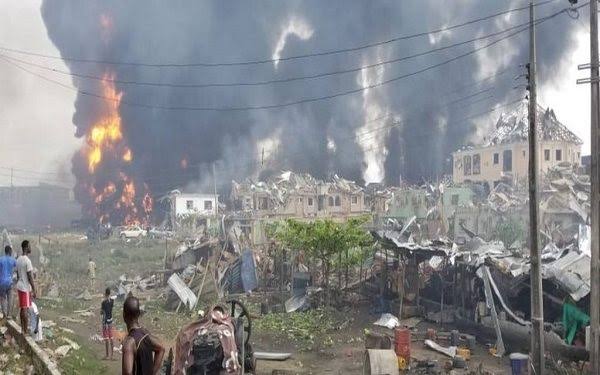 it was learnt that the explosion brought down the roofs of buildings causing panic which resulted to residents scampering to safety.

The number of casualties and damaged properties could not be ascertained as at press time as as men of the federal fire service had mobilised to the scene.

Our men are on ground. steer clear of the area. Be safe out there, Safety is not negotiable.

Below are some of the videos and reactions from twitter users about the explosion that shook and destroyed properties especially cars and houses.

I just read that Bethlehem College, Abule ado is a boarding school with kids now injured in the pipeline explosion in Lagos. It’s sad that we keep writing about reoccurring preventable tragedies. It’s unforgivable for our kids to pay for our inefficienciespic.twitter.com/MJyezSRUoC

After the explosion today this how my hood Festac looks like rn… Most of us lost all.. But Thanks to God for life we are all safe. Abule ado pic.twitter.com/WDGQiJGFrS

So this explosion close to my house , shattered my living room window, removed the PVC roof and broke my sliding doors. Wow 😳. Thank God no one was hurt. pic.twitter.com/f2OqVHLdZJ

Esir @jidesanwoolu sometin haveto be done about this pipeline that use to esplode everytime. See as it have destroy everybody house and everybody vehicu. pic.twitter.com/cQXjoN6i3u

– The sound which was heard in ijegun, surulere, abule egba, Ikotun, Ikeja, Isolo, Okota, Egbeda etc. It is suspected to be Another bunkery case.
pic.twitter.com/gPCo0p6f8Q

What you people heard in festac and other parts of Lagos is obviously just the ripple effect.
I fear for the people that love here and the students in that boarding school! It was a pipeline explosion at abule Ado!! God help your children this Sunday morning 💔😭😭 pic.twitter.com/p16st834PJ

After the explosion today this how my hood Festac looks like rn… Most of us lost all.. But Thanks to God for life we are all safe. Abule ado pic.twitter.com/WDGQiJGFrS

Several reports on Twitter this morning of an explosion in “Abule Ado” in Lagos. Many of the tweets appear to be from/around FESTAC. Early reports suggesting “pipeline” origins. No confirmation yet. @Fedfireng has also tweeted. Praying there are no casualties. https://t.co/zqbMftcu4e 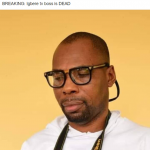 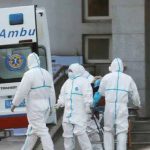