A young man simply identified as Joel reportedly died on Sunday after he was denied treatment by the Isolo General Hospital in Lagos State over fear of coronavirus. 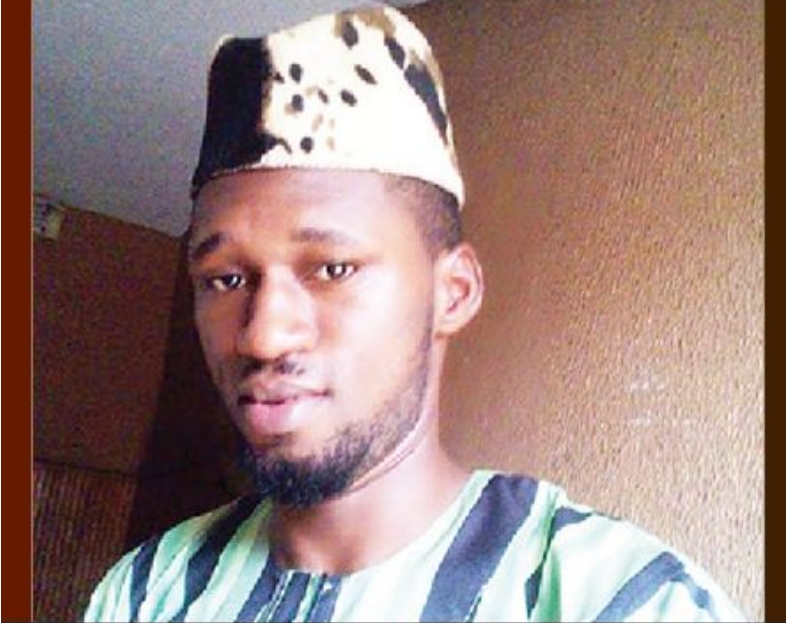 Amaka, a family friend of the victim who narrated the incident on Twitter, said that Joel slumped on Sunday while playing football and was rushed to the hospital.

He was allegedly refused treatment on the fear that he might be a COVID-19 patient.

Amaka said that despite all the begging from Joel’s family members, the nurses on duty insisted that they were busy and refused to attend to Joel.

ALSO READ: LUTH Hospital Reportedly Sends Man Away After He Tested Positive For Coronavirus In Lagos

When a doctor finally came out and heard the whole story from the nurses, without taking a look at Joel who was still the car, the doctor declared him dead and asked them to transfer him to the mortuary. Amaka wrote:

“The medical system failed my family friend today and I’ll never get over it. He was said to be playing football in the field this morning and slumped and stopped breathing, he was immediately rushed to the Isolo general hospital in other to get attended to fast, getting there, they refused to let him in because they said they don’t know if he has Coronavirus!

“His family members kept begging and begging because time was running and he wasn’t getting any better, he was still not breathing…The nurses still insisted on not attending to him, because according to them, they have their plates full. They had to return him to the car and resulted in prayers.

“In tears, his elder sister still went back in and requested to see any doctor on duty, after so much argument a doctor came out, heard the whole story from the nurses on duty and without taking a look at him in the car or bringing him in to check him out, the doctor then certified him dead and asked them to transfer him to the mortuary. His mother collapsed on the spot…This life is so unfair.

“Bro Joel like I will always call him, you will forever be missed, I have known you to be the calmest and humble person ever since I was a toddler, it was so unfair for you to pass on just like this, but God knows best. Keep sleeping on till we meet again.”

When contacted, the Chief Medical Director of the hospital, Dr Godwin Akhaboa, who stated that the facility was not in the habit of rejecting patients, said the victim was brought in dead.

“There are parameters to look at before certifying a patient dead and no doctor will say a patient is dead without checking those parameters. It’s never done; no nurse or doctor will do that. The patient had a cardiac arrest on a football field and he was brought in dead,” Akhaboa said.

ALSO READ: Police Shuts Down Hospital In Delta For Admitting Coronavirus Patient Who Died Of The Infection 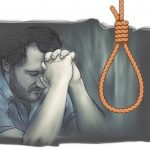 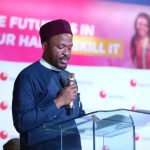