Pyae Sone Win Maung, a driver to the World Health Organization (WHO), has been shot dead while collecting coronavirus (COVID-19) monitoring samples in Myanmar. 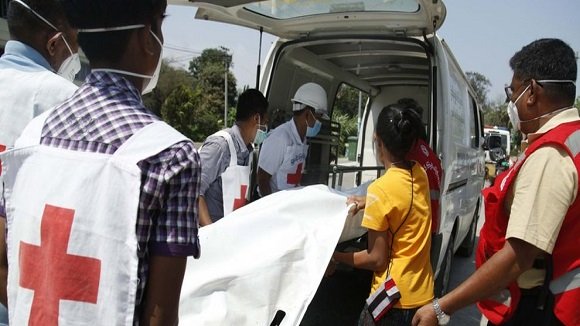 According to BBC, he was driving a well-marked United Nations (UN) vehicle when he was hit by gunfire in Rakhine State.

The UN said dozens of civilians have been killed as fighting between the military and the armed ethnic Arakan Army group which escalated in recent weeks.

Both the military in Myanmar (also called Burma) and the Arakan Army have blamed each other and denied being involved in the WHO driver’s death on Monday.

Myanmar’s Maj-Gen Tun Tun Nyi, a military spokesman, said his forces had no reason to attack the UN vehicle.

“They are working for us, for our country,” he told Reuters news agency. “We have the responsibility for that.”

Reacting, the UN office in Myanmar expressed sadness over the death of the 28-year-old.

Speaking on the development, the driver’s father, Htay Win Maung, said his heart was “broken”. He said:

“I am trying to calm myself, thinking he died in serving his duty at the frontline.

“He went there in the midst of fighting when many people didn’t dare to go.”

Meanwhile, KanyiDaily had reported how a 32-year-old man shot and killed five people for making too much noise in front of his house in Russia, as the country is under a stay-at-home orders imposed amid the coronavirus pandemic. 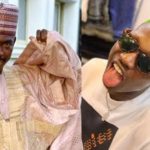 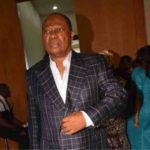