The Nigeria Centre for Disease Control (NCDC) has confirmed 241 new cases of coronavirus, bringing the total number of infection in the country to 10,819. 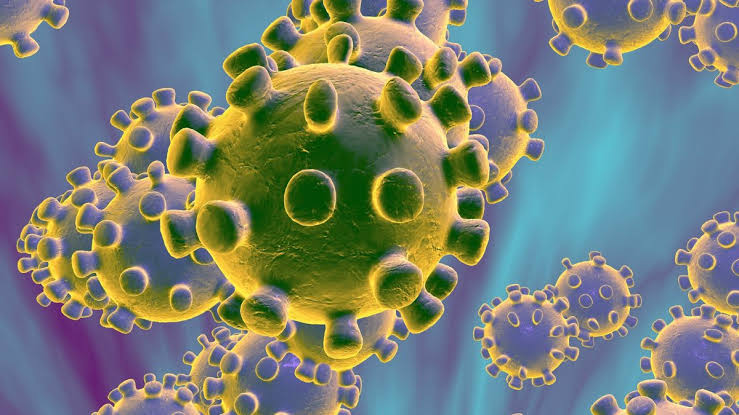 In a tweet on Tuesday night, NCDC said 142 new cases were recorded in Lagos, 15 cases in Oyo, 13 cases in the Federal Capital Territory (FCT), 12 cases in Kano, 11 cases in Edo and 10 cases in Delta State.

As at today, a total of 117 people recovered from the novel disease, bringing the number of recoveries to 3,239. 15 new coronavirus-related deaths were recorded, raising the country’s total death toll to 314. 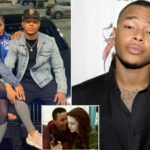 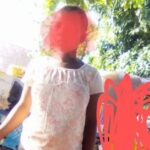