A faction of the All Progressives Congress (APC) loyal to the suspended National Chairman of the party, Adams Oshiomhole and the National Working Committee (NWC), has declined to attend a National Executive Committee (NEC) meeting with President Muhammadu Buhari. 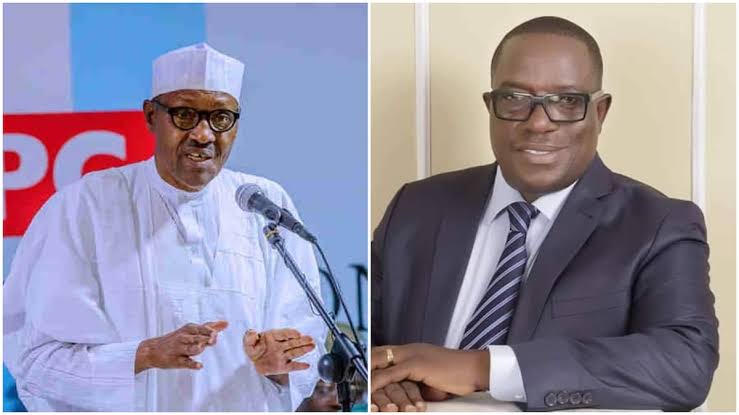 KanyiDaily recalls that President Buhari had on Wednesday endorsed Victor Giadom as the Acting National Chairman of the ruling party.

The presidency also disclosed that Buhari will be attending the party’s NEC meeting which was convened by Giadom, slated for Thursday at the Aso Rock Villa.

Rather resolving the APC crisis, Buhari’s support for Giadom threw the party into more confusion as 17 members of the NWC insisted the NEC meeting convened by Giadom, was illegal.

In a statement signed by the factional acting national chairman of the party, Hilliard Eta and the acting national secretary, Waziri Bulama, the NWC members also said they would not attend the meeting, insisting that Buhari was blackmailed to support it.

“We wish to unequivocally state that members of the NWC believe that the President was offered wrong advice or blackmailed into lending his weighty office to the illegality of the NEC meeting purportedly convened by one Victor Giadom on June 25, 2020.”

“We hereby respectfully implore Mr President to kindly avail himself with facts of the matter regarding the impasse presently experienced by the Party so as to guide him in his assessment of the matter because we are sure that the President if properly advised, would come to the conclusion that the meeting convened by Victor Giadom bothers on illegality and criminality.”

“The NWC regrets to turn down the invitation to the illegal and unconstitutional NEC convened by Victor Giadom. We believe that attending such a meeting will amount to embracing illegalities and turning a blind eye to the infractions on the Constitution of our great party,” the statement reads. 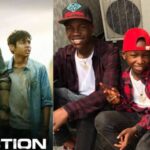 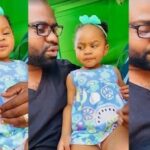