The Court of Appeal sitting in Abuja on Tuesday affirmed the suspension of Adams Oshiomhole as the National Chairman of the All Progressives Congress (APC). 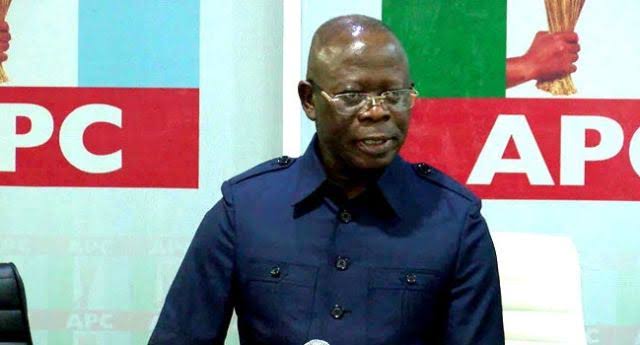 KanyiDaily recalls that on March 4, Justice Danlami Senchi, a judge of the FCT high court in Abuja, ordered the suspension of Oshiomhole as APC national chairman pending the determination of a suit filed by one Oluwale Afolabi.

Senchi said it was wrong of the APC to have kept Oshiomhole as national chairman after he was suspended by the Edo State chapter of the party.

But Oshiomhole through his counsel, Wole Olanipekun, had approached the court of appeal seeking the court to set aside the suspension order.

In a judgment delivered by Justice Mohammed Lamido on Tuesday, June 16, 2020, the three-man panel dismissed Oshiomhole’s appeal for lacking in merit.

The panel accordingly affirmed the decision of an Abuja High Court, which ordered the suspension of Oshiomhole as APC National Chairman.

The appeal court’s ruling is coming at a time the national chairman is facing serious backlash over the decision by the APC national screening committee to disqualify Godwin Obaseki, incumbent governor of Edo, from contesting the party’s governorship primary election.

KanyiDaily had reported that Governor Obaseki on Tuesday announced his decision to quit the APC ahead of the September 19 governorship election. His deputy, Philip Shuaibu, also left the party after his principal’s announcement. 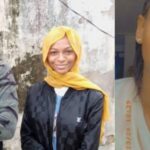