Chief Victor Giadom is the Acting National Chairman of the All Progressives Congress (APC), according to a ruling of the FCT High Court. 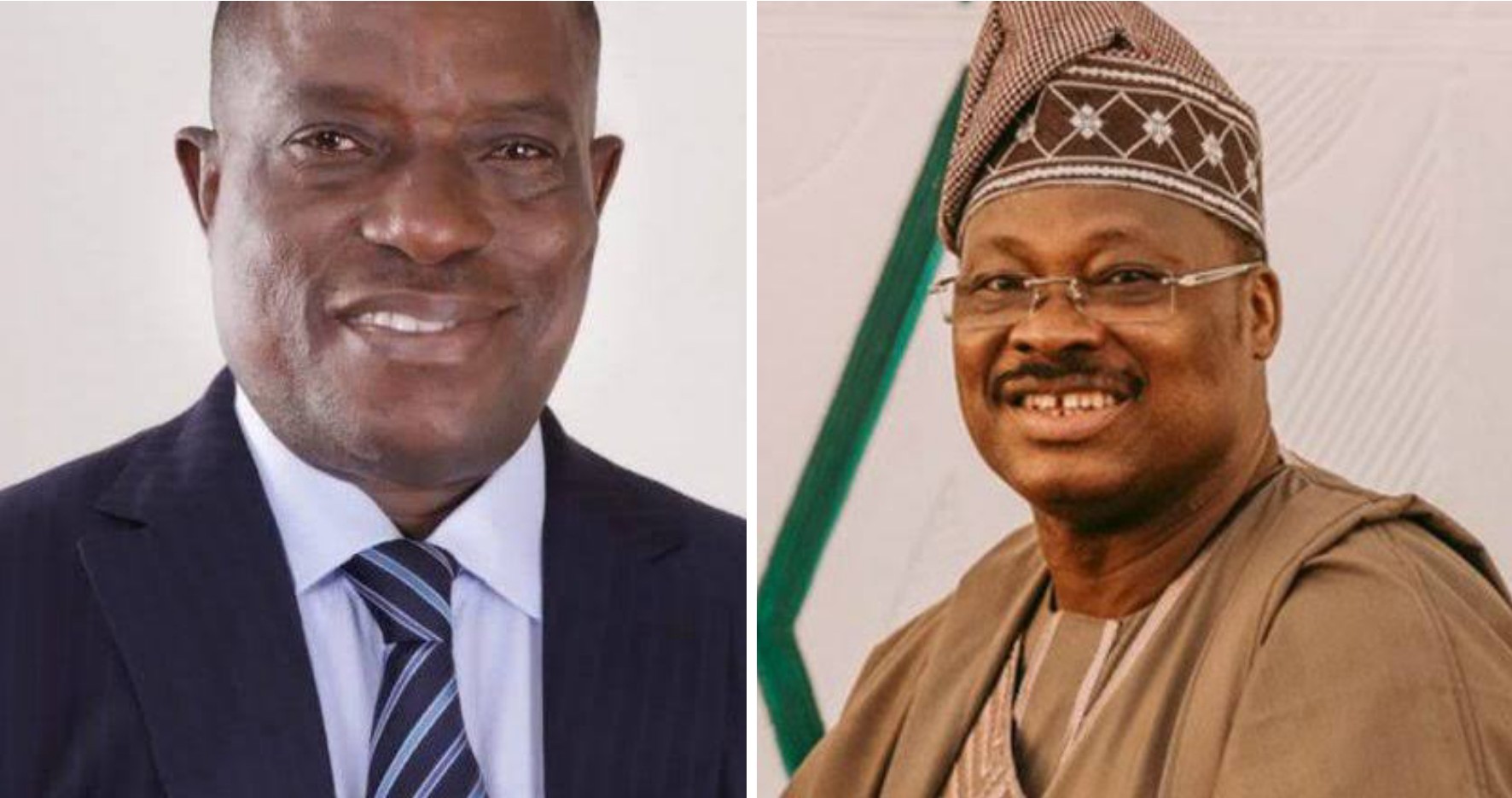 KanyiDaily recalls that Abiola Ajimobi was on Tuesday appointed as APC acting National Chairman following the ruling of the Court of Appeal which upheld Adams Oshiomhole’s suspension and declared all his actions since his suspension null and void.

In a swift reaction, Oluwole Afolabi, counsel to Victor Giadom, stated that being the highest-ranking official following Oshiomhole’s suspension, Giadom is the substantial acting chairman of the party, according to a High Court in Abuja.

He warned that anyone who attempts to parade himself/herself other than Chief Victor Giadom as the Acting Chairman of the APC would be facing contempt of court proceedings.

A statement issued on Wednesday by Wole Afolabi, the counsel to the Plaintiff in the suit filed by at the FCT High Court, reads:

“Our attention has been drawn to a statement purportedly issued by the Publicity Secretary of the APC to the effect that Senator Abiola Ajimobi is to act as the National Chairman of APC following the suspension from office of Comrade Adams Oshiomhole by the Court of Appeal.

“We wish to state that the statement must have been issued in complete ignorance of the order of the FCT High Court issued on 16th of March, 2020, by Hon. Justice S. U Bature in Suit No. FCT/HC/M/6447/2020 to the effect that Chief Victor Giadom is to act as the National Chairman of the party due to the suspension of Adams Oshiomhole as the National Chairman.

“Consequently, we have written to all law-enforcement agencies to implement the said order and anyone who attempts to parade himself/herself other than Chief Victor Giadom as the Acting Chairman of the APC would be facing contempt of court proceedings.”