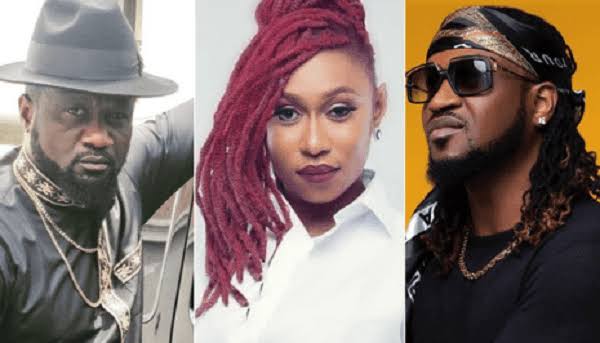 The dancehall queen had taken to her inter-story to call out Jude Okoye saying he would suffer for his evil ways.

Cynthia Morgan wrote: @judeengees you will suffer for your evil ways.”

She than shared another post referring to Paul Okoye as an idiot and requested God punish him for saying her failure is the reason she blames Jude Okoye.

“And for this idiot @iamkingrudy saying it’s the people that failed that’s blaming @judeengees, May God punish you,” she wrote. 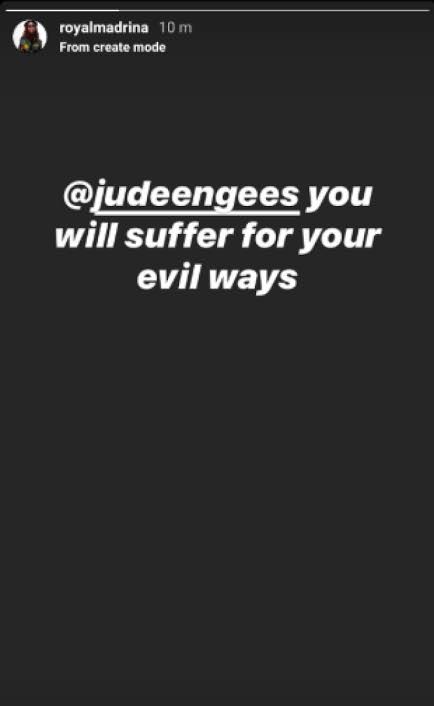 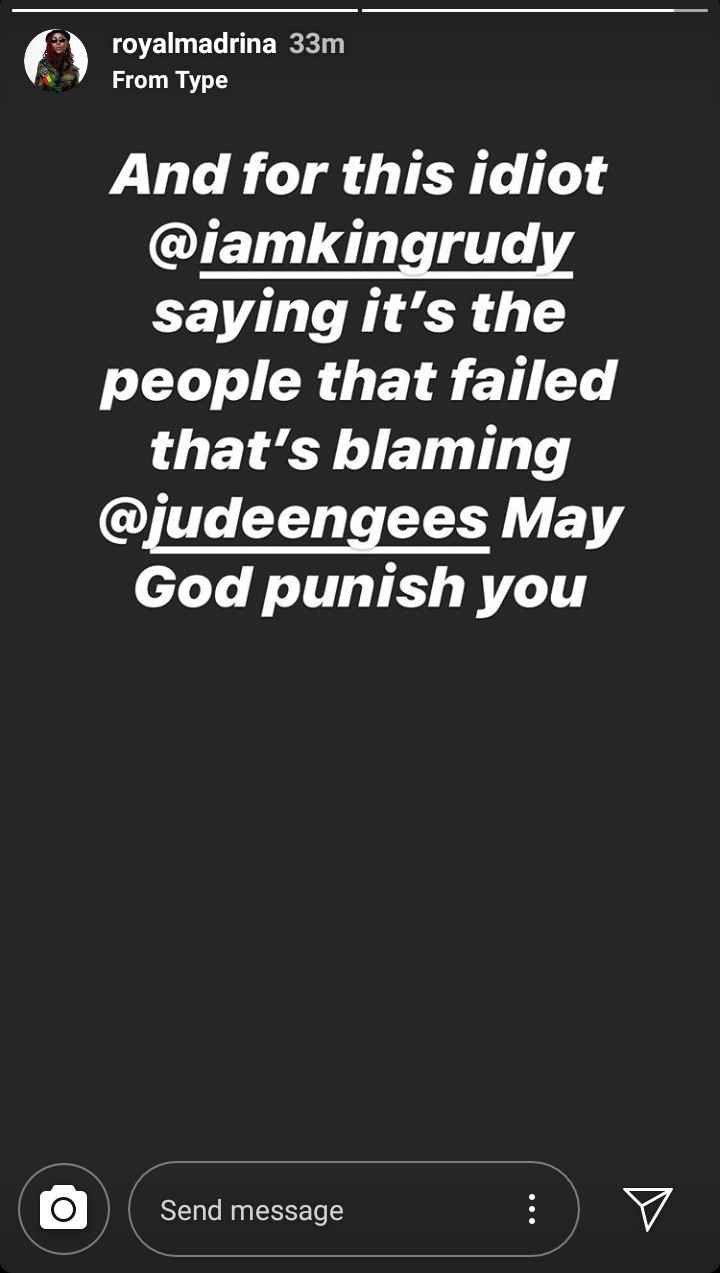 KanyiDaily recalls that Cynthia Morgan had granted an interview where she narrated how she “lost everything” associated with her music career to Jude Okoye due to the contract she signed with his record label ‘Northside Music Group’.

However, Cynthia Morgan’s former manager, Joy Tongo refuted her claims and said that the embattled singer was telling lies in order to get self-pity and sympathy against her former boss, Jude Okoye.

Jude Okoyo also debunk all the allegations levelled against him by the embattled singer, and promised to make copies of their contract available to the general public.

Jude Okoye finally shared her contract details on social media and from every indication, it seems Cynthia Morgan was not quite honest with her side of the story. 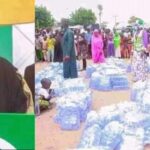