The Acting Chairman of the Economic and Financial Crimes Commission( EFCC), Mr. Ibrahim Magu on Thursday said the agency has secured 2,240 convictions and recovered assets worth N980billion in five years. 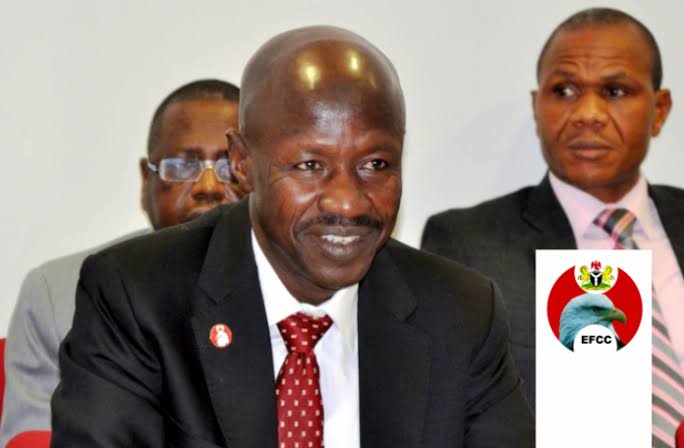 Magu who disclosed this at a briefing to mark the Democracy and Anti-Corruption Day in Abuja, said the commission had impounded several private jets belonging to some suspected looters of the nation’s treasury in the last five years.

He added that the commission had also seized estates, ships, petrol stations, schools, hotels, shopping malls, jewelleries and other proceeds of crime.

According to him, the EFCC would soon arraign the suspects behind the looting of the country’s treasury in court. He said:

“As you all know in your regular reporting, the EFCC is not only ahead, it is clearly so. We are on course in all the cases we are prosecuting. Our scorecard in the area of conviction is 2,240 in the last five years.

”We have recovered assets in excess of N980billion and quite a large array of non-monetary assets like properties, estates, private jets, oil vessels, filling stations, schools; hotels; trucks and other automobiles; jewelleries ; plazas, shopping malls, electronics, among others.”

He said the EFCC takes both enforcement and prevention strategies very seriously, adding that the agency’s enforcement is not about tough talks, it is about tough actions.

”All our cases are being pursued with vigour and alacrity. This is why we have results across all our zones.”

KanyiDaily recalls that the EFCC Boss also revealed that the sum of N1.3 trillion was stolen under the watch of former President, Goodluck Jonathan, between 2011 and 2015. 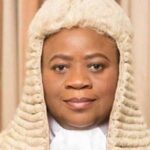 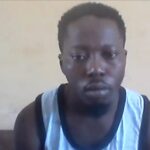