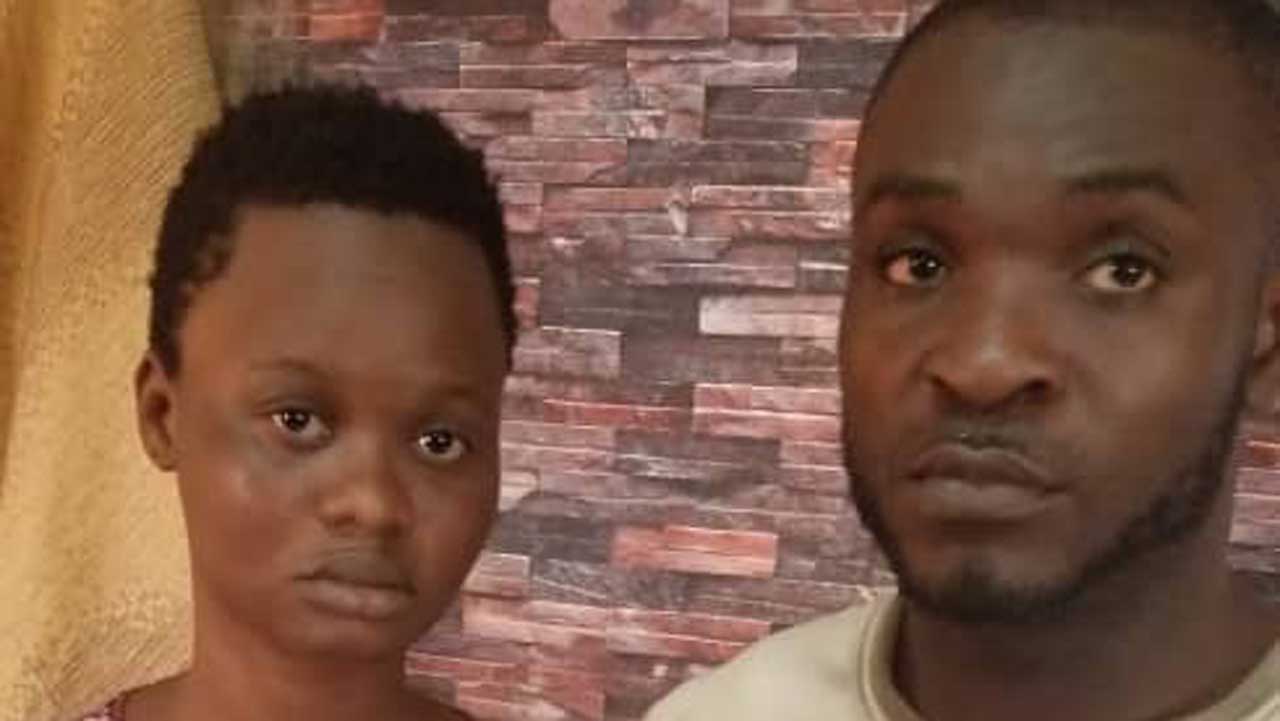 According to the spokesman of the command, Abimbola Oyeyemi, the suspect, a resident of Ikopa Tuntun Abiola-way, Abeokuta, was nabbed for conspiring with Peremobowe to commit the act.

It said the suspects were arrested following a report lodged by the victim at Obantoko Division that she was at home on 24th of July, 2019 at about 1:45pm, when her friend Eniola Shittu sent message to her on WhatsApp that she should help her to buy food and skushis and bring it to her boyfriend’s house at Somorin area of Obantoko Abeokuta.

“On getting there, the boyfriend, Peremobowe offered her a bottle of beer, which she took but immediately she finished taking the beer, she became very weak as a result of which Peremobowe unlawfully had carnal knowledge of the victim, and while he was doing it, her friend, Shittu used her phone to do the video recording of how she was being raped.

“On the strength of her complaint, the DPO Obantoko Division, SP Olasunkanmi Popoola detailed his detectives to the boy’s house where David Peremobowe and his girlfriend Eniola Shittu were promptly arrested.

“The Gionee handset with which the video coverage was made was also recovered,” it read.

Meanwhile, the Commissioner of Police Cp Bashir Makama has ordered the transfer of the suspects to Anti-human trafficking and child labour unit of the State investigation and intelligence department for further investigation and prosecution.