The Deputy National Secretary of the All Progressives Congress (APC), Victor Giadom has written a letter to the Independent National Electoral Commission (INEC), insisting that he has been appointed as the acting National Chairman of the ruling party by a high court in the Federal Capital Territory (FCT), 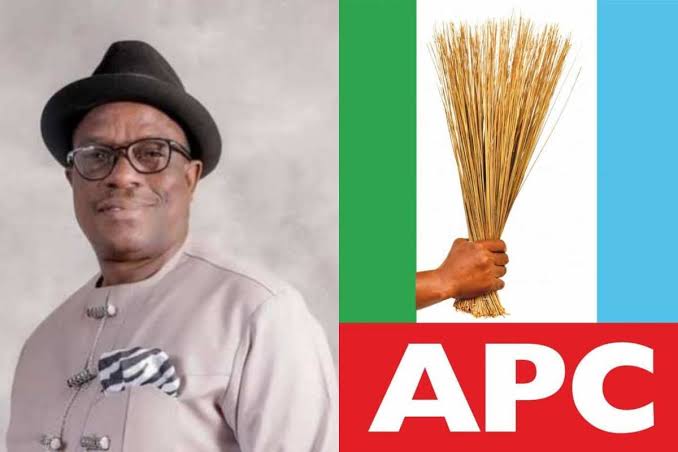 In a letter to the INEC dated June 18, 2020, personally signed by him with reference number APC/NHDQ/INEC/19/020/014, Giadom introduced himself as the new acting national chairman of the APC.

Giadom asked the electoral commission to henceforth serve all letters and other correspondences concerning the APC to him.

“Please note that the earlier of the FCT High Court suspending Comrade Adams Oshiomhole from office on March 4, 2020 as affirmed by the Court of Appeal, Abuja on June 16, 2020. Mr. Oshiomhole’s appeals were dismissed on that date. Copies of the orders of the court in the tow cases are herewith attached for your perusal.

“As the acting national chairman of the party, all processes, documents, and communications including those concerning the conduct of elections meant for the APC are to be served on me.”

KanyiDaily recalls that when Giadom declared himself as the acting chairman of the APC, he had boasted that he would lead the party to conduct a fresh Edo primary screening.

An earlier screening conducted under Oshiomhole disqualified Godwin Obaseki, the incumbent governor of Edo who has since defected to the Peoples Democratic Party (PDP). 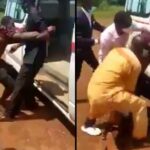 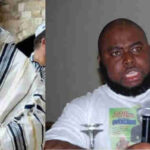