Edo State Police Command has arrested one of the suspects linked to the rape and murder of 22-year-old Vera Uwaila Omozuwa, a 100-level microbiology student of the University of Benin (UNIBEN). 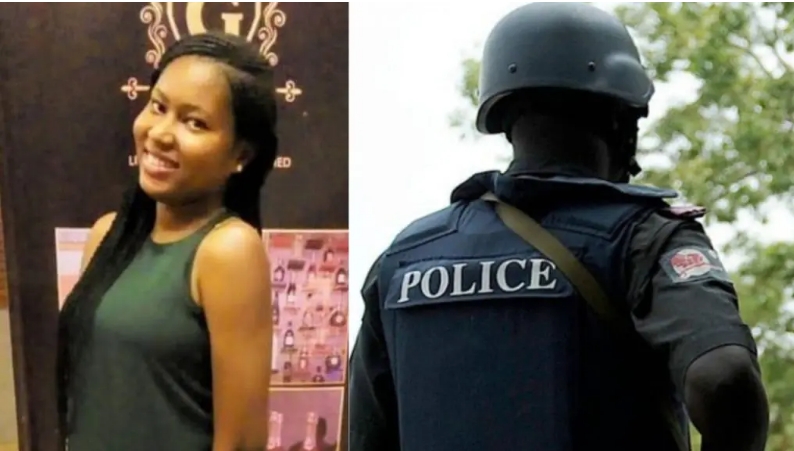 KanyiDaily had reported that Uwa Omozuwa was brutally raped and murdered by unknown assailants while reading her books inside RCCG church in Benin city.

The spokesman of Edo Police Command, Chidi Nwabuzor told newsmen on Monday that one of the suspects was arrested after the fingerprint on the fire extinguisher she was attacked with was examined.

“The item used in the assault, which was a fire extinguisher, was recovered, immediately the operatives who were with some specialists screened the finger prints which led to our suspect.

“Around the place of the incident, the suspect was arrested,” Nwabuzor said.

The death of Uwa has raised concerns and stirred outrage from notable figures, as well as Nigerians on the social media with hashtag #JusticeForUwa.

Controversial Nigerian rapper, Falz The Bahd Guy has called for a nationwide protests over the rape and killing of 22-year-old Uwa Omozuwa.

Popular music producer, Don Jazzy also reacted to the issue saying that every rapists, rape apologists and those protecting them deserve to die for their barbaric acts.

Nollywood Actress, Genevieve Nnaji also reacted to the killing on her Twitter page and some people seem to have a problem with her tweet. 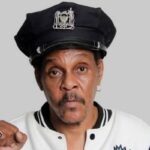 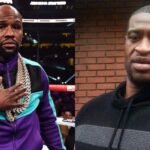