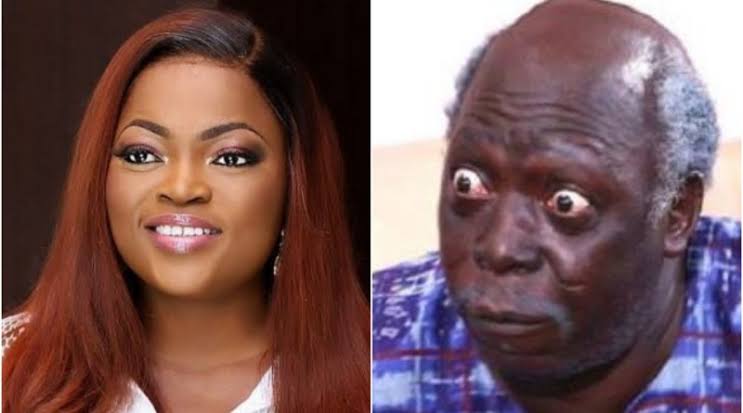 KanyiDaily recalls that actress, Oluwakemi Adetoro Ojo, had taken to her Instagram page to announce that Funke Akindele has gifted Pa James a new apartment after his house in Lagos State was overrun by flood.

Reacting in a recent video recorded by actor Kunle Afod, the veteran actor debunked the news and clarified that Funke Akindele only paid for an apartment for me to rent for the meantime.

Pa James went ahead to thank Funke along other actors who have helped him in this trying time. He said;

“God will keep you for helping me, i didn’t know people cared about me like this….I can’t thank you enough…for doing this to me while i am alive….to my fellow actors, you impressed me…..and thank you to Funke AKindele, i won’t lie she did me well

“Butt i need to clear the air on the reports that she bought me a house,,,while passing on my street this morning, some area boys stopped me and hailed me saying they will visit me in the house Funke Akindele built for me…..and i was shocked….Funke only paid for an apartment for me to rent for the meantime……and i am truly grateful but she didn’t build me a house….”

…… Gratitude is inborn, Pa James is grateful, he appreciates everyone that has reached out to him. Comedy is also inborn, we had a good laugh recording this video, i am so glad this legend felt our love in his lifetime.. Thank you so much We love you… thank you all… @funkejenifaakindele @toyin_abraham @kolawoleajeyemi @okikiafo2 @bimboafolayan @ibrahimchatta_lordthespis @wumitoriola @kemmykorede @faithiawilliams @officialafeezowo @officialarole and many others

This is coming just a few days after Media personality, Fadé Ogunro offered to sponsor a male ballet dancer in former education, until he graduates from the university of his choice. 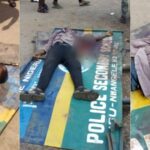 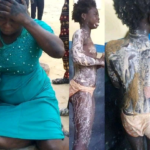