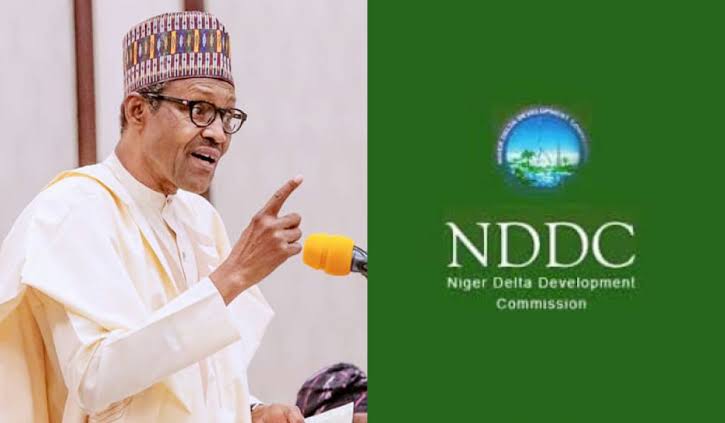 The order is coming barely 24 hours after the abandoned students protested at the Nigeria High Commission office in London.

A statement signed by the NDDC Director, Corporate Affairs, Charles Odili, on Tuesday, said President Buhari conveyed the directive to the Minister of Niger Delta Affairs, Senator Godswill Akpabio, following the protest of the students.

Odili said the students would be paid by the end of the week explaining that the delay was caused by the sudden death of Chief Ibanga Etang, the then Acting Executive Director, Finance and Administration, EDFA, of the Commission in May.

“With the death of Chief Etang, the remittance has to await the appointment of a new EDFA. Senator Akpabio, the Honourable Minister, said President Buhari who has been briefed on the protest by students at the Nigerian High Commission in London, has ordered that all stops be pulled to pay the students by the end of this week.

“We expect a new EDFA to be appointed this week. As soon as that is done, they would all be paid.”

KanyiDaily recalls that the Chairman of Nigerians in Diaspora Commission (NiDCOM), Abike Dabiri-Erewa had alleged that Nigerian students studying abroad had turned beggars following the non-payment of their tuition and allowances by the NDDC. 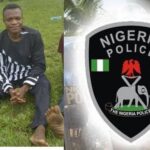 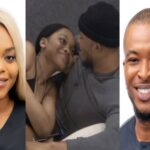