A nine-year-old girl has died at the Rivers State University Teaching Hospital after her mother applied a pesticide, Sniper, on her hair to kill lice infection. 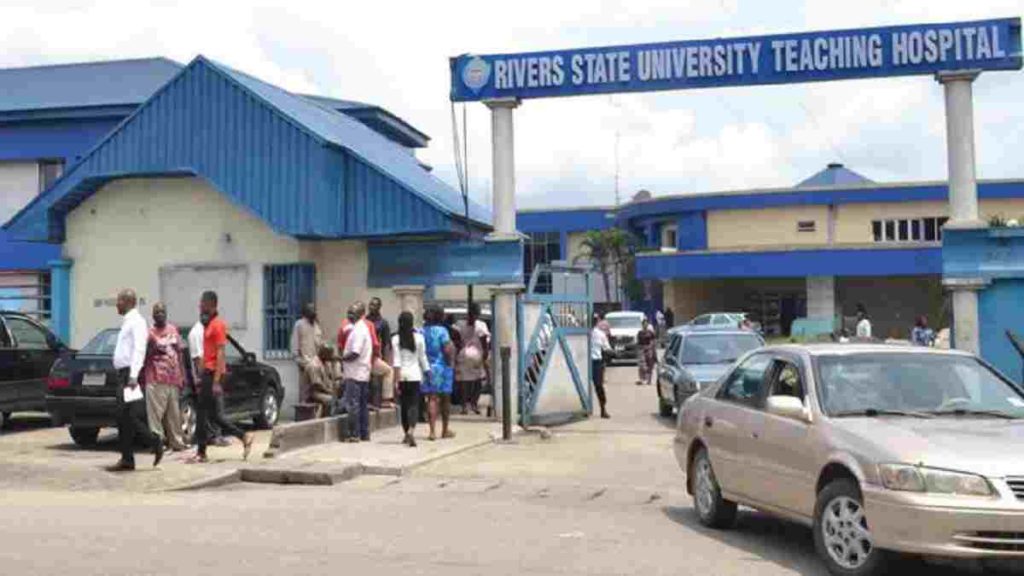 A paediatrician at Hospital, Dr Gloria Nwosu, disclosed this in Port Harcourt, Rivers State, while addressing journalists on Thursday.

Nwosu said the woman followed the advice of her hairdresser and put the pesticide on two of her daughters, aged nine and four, respectively.

She noted that while the nine-year-old convulsed for hours before giving up the ghost, doctors at the teaching hospital saved the four-year-old.

“Their mother felt that the hairdresser would know what to do since it has to do with lice. We did everything we could to bring the child back to normal, but it was all abortive.

READ:  Another Billionaire Richer Than Donald Trump, Joins Race For America's Presidency In 2020

“She (the deceased) was very sick. The second child slumped in our presence and we immediately admitted her and gave her an antidote. So, the question now is how many of these children may have gone through this?” Nwosu said.

The medical expert explained that the insecticide damaged the victim’s brain leading to convulsion which lasted for two hours, and the girl’s blood pressure was high.

“It affected her brain because she convulsed for over two hours. Now, there is something we do to check for oxygen saturation; it remained low. It never went back to normal. Then they can have something coming out from their mouth. This child kept pouring out saliva. It never went off until she passed on.

“They also have high blood pressure. This child’s blood pressure was high. We saw all those symptoms on this child,” the paediatrician added.

There had not been any official reaction from the Rivers State Police Command at the time of filing this report.

Meanwhile, KanyiDaily had reported that a senior civil servant in Niger state has been arrested for illegally placing his brother on federal job payroll for 11 years. 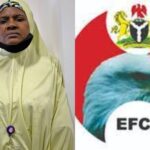 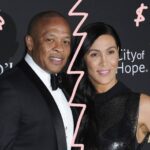